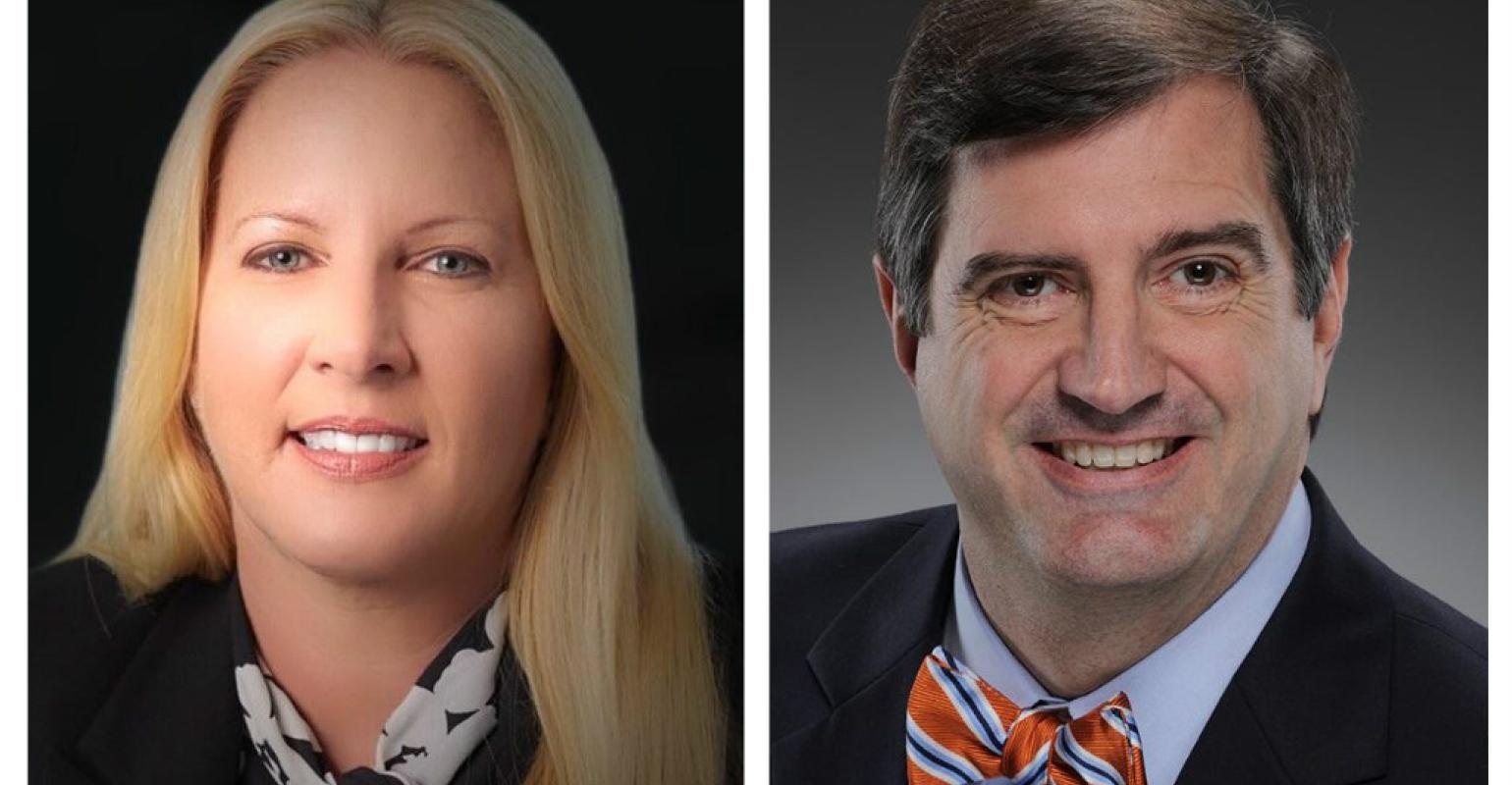 Logan is a 25-year industry veteran who most recently worked as global sales director of MICE for The Ritz-Carlton Yacht Collection. Earlier sales jobs were with Norwegian Cruise Line, Celebrity Cruises and Azamara. She started her career aboard cruise ships as a future cruise consultant, shore excursion manager and cruise director for Seabourn Cruise Line, Cunard and Regent Seven Seas Cruises.

Sims has also spent the majority of his more than 25-year travel career in the cruise industry. Most recently, he was director of national accounts, East for Insight Vacations, where he was part of a sales team that achieved the highest sales in the company’s 40-year history. Sims also has worked for Norwegian Cruise Line and was named 2012 Sales Manager of the Year at Holland America Line and Seabourn.

They sign on as the US adventure-luxe cruise brand prepares to open reservations in January for its first ship, World Navigator.

Logan and Sims ‘bring a wealth of experience and are committed to building strong relationships with our valued travel advisor community,’ said Alberto Aliberti, president of Atlas Ocean Voyages.

Logan and Sims will join Aliberti and Brandon Townsley, VP sales and trade partnerships, at Travel Weekly’s Cruise World in Fort Lauderdale this week. Aliberti will be a panelist in the show’s Adventure and Experiential Travel immersion session on Wednesday. Additionally, Townsley, Logan and Sims will be available at the company’s trade show booth during the Exhibitor Showcase on Thursday afternoon.

‘We fully appreciate the indispensable role that travel advisors play in our success as a new adventure cruise brand,’ Townsley said. ‘A premium, 100% commissionable voyage fare and commission on all optional items sold prior to departure are the core components of a generous and rewarding travel advisor program that Atlas plans on announcing at a later date.’

China preps for a return of cruising with port protocols and ‘cruises to-nowhere’ from Hainan
Jun 02, 2020

Lindblad files shelf registration to sell up to $300m in securities
Jun 01, 2020