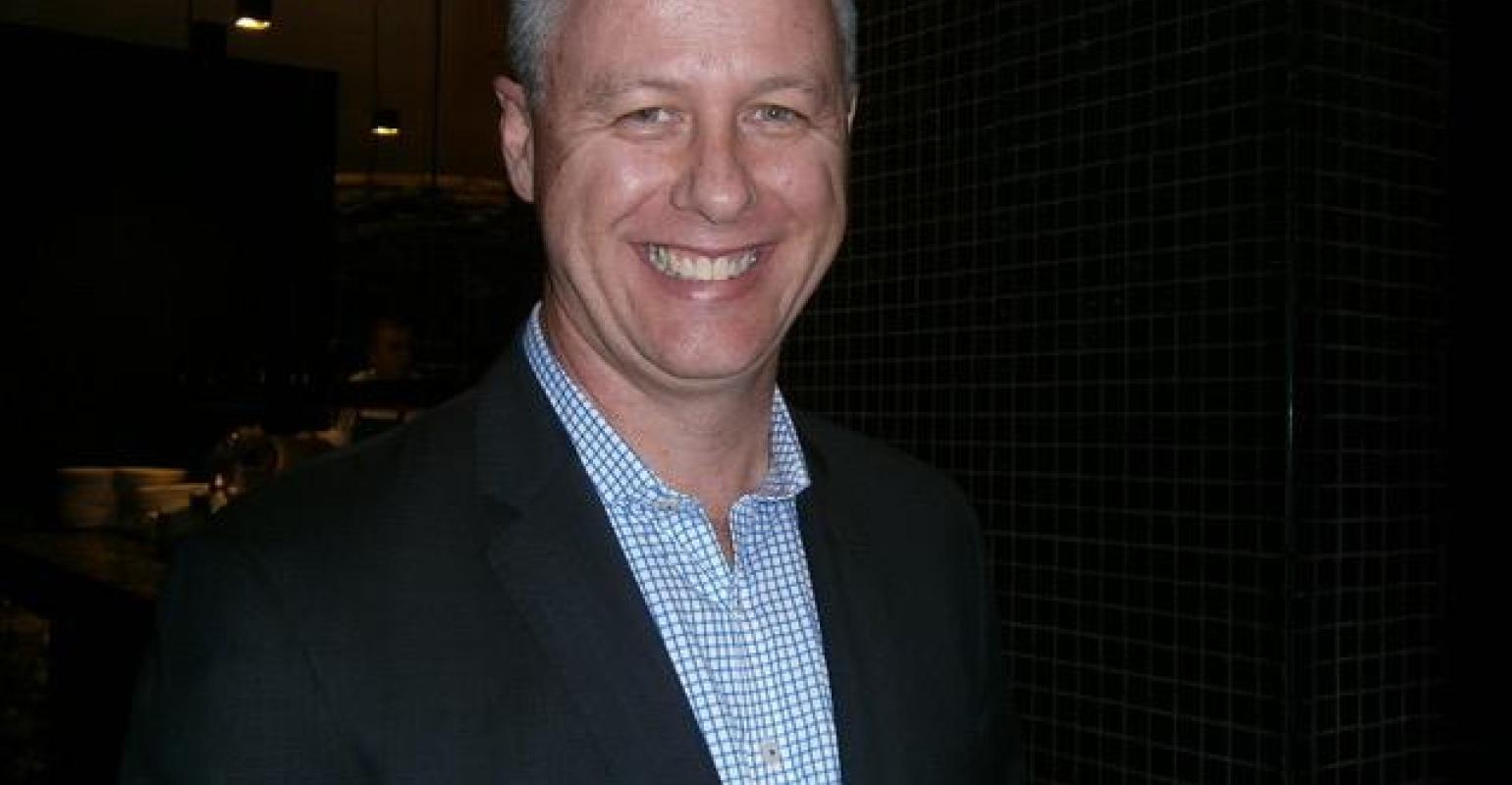 Australasia and S. Pacific are HAL’s playground in 2019-20

Holland America Line is making immersive voyages around Australia, New Zealand and islands in the South Pacific in the upcoming 2019-20 wave season with two ships rich in Dutch heritage — Noordam and Maasdam.

Although the 146-year-old company became a wholly owned subsidiary of Carnival Corp. & plc in 1989, the Dutch influence is everywhere aboard its ships and this is what sets it apart from other cruise lines — a great selling point for Tony Archbold, senior director sales & marketing for Australia and New Zealand, and his team.

She will then operate a series of 12- to 15-day cruises between Auckland and Sydney that include New Zealand’s renowned Fiordland National Park.

She sets off on another trans-Pacific voyage from Sydney to Vancouver on April 16, 2020.

Archbold said from this month through to March 2020 Maasdam explores Australia, New Zealand, the Coral Sea and Melanesia on longer voyages that immerse passengers into the cultures and customs of each destination.

Maasdam’s cruises range from 10 to 30 days, including a full circumnavigation of Australia.

A 17-day cruise makes six calls along Australia’s east coast including Cairns and several ports among the southern islands of Papua New Guinea.

Cuisine on board both ships will showcase the flavours of the regions, as well, of course, as a Dutch breakfast.