Australia No. 1 in the world for market growth and penetration 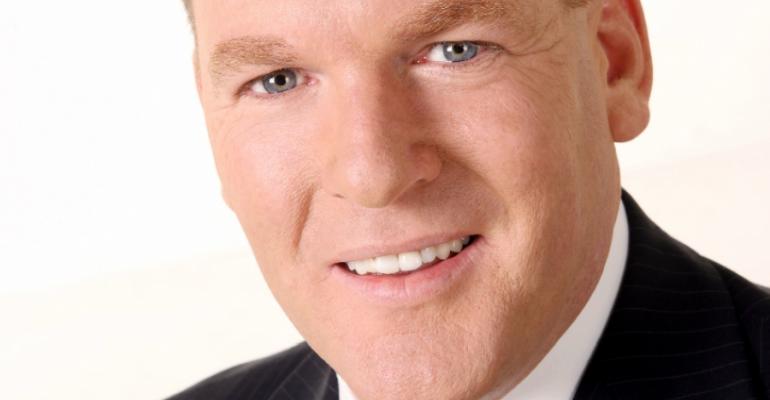 Australia is the first country to ever achieve a stronger penetration rate than the world’s largest cruise passenger source market, North America.

Smith said a record 833,348 Australians took a cruise last year, a hike of 20% over the previous year and more than double the growth rate of any other major cruise market, including Germany and France, which grew nine per cent, the USA  which grew three per cent and the UK/Ireland at one per cent.

Smith said Australia is still a relatively young cruise market that is ‘punching well above its weight’ in the international cruise industry and said the growth on average of 20% a year for the last 11 years will continue with more ships being deployed in Australia in 2014 and 2015.

CLIA Australasia deputy chairman Ann Sherry said the goal of carrying a million passengers a year by 2020 is now likely to be achieved as early as 2015, five years earlier than the original forecast.

Asian cruising continues to rise with passenger numbers up 28% to a record 44,382 as cruise ship capacity expands.

Europe dominates long-haul destinations with 77,000 passengers -- a hike of 34%. While Mediterranean cruising remains the strongest drawcard, Northern Europe numbers rose more than 50% with close to 20,000 passengers.

New South Wales was again the leading State for passenger numbers, accounting for 41.1% of the market, followed by Queensland and Victoria.