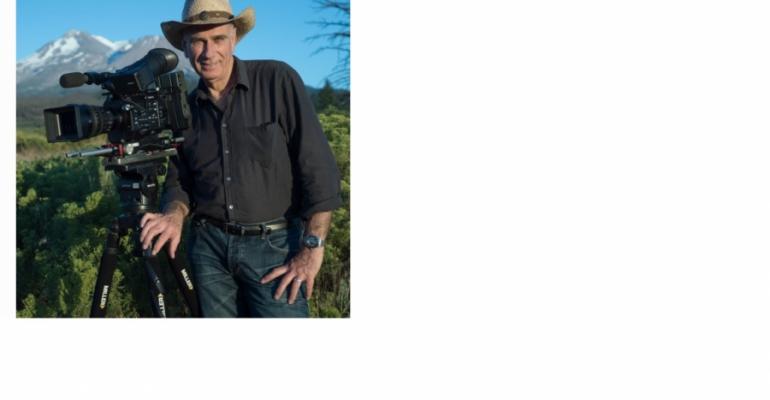 Pieter de Vries, one of Australia’s most acclaimed cinematographers and filmmakers, will hold the workshops and one-on -one sessions for passengers wanting to improve their motion photography skills or  those experiencing filmmaking for the first time.

An Australian Cinematographers Society accredited director of photography, de Vries has contributed to many natural history projects hosted by Sir David Attenborough and worked on Canadian director James Cameron’s 3D Imax production Ghosts of the Abyss, which visited the wreck of Titanic.

The 54-passenger ice-strengthened Polar Pioneer, built in Finland in 1982 as a Russian research ship, has a Russian captain and crew, European chefs and a combined bar/lounge/library. There is a small  fleet of Zodiacs with outboard motors for ship to shore travel and all cabins have outside portholes.

Highlights of the voyage include a tour of Stanley in the Falkland Islands, a visit to the South Georgia Museum, an attempt to land in the South Shetland Islands and sailing down Gerlache Strait to Zodiac cruise amongst Antarctica's icebergs.

On December 8 Polar Pioneer arrives in Puerto Williams, the world’s southernmost settlement and capital of the Chilean Antarctic Province where passengers join a flight to Punta Arenas and overnight at the Cabo De Homos Hotel.