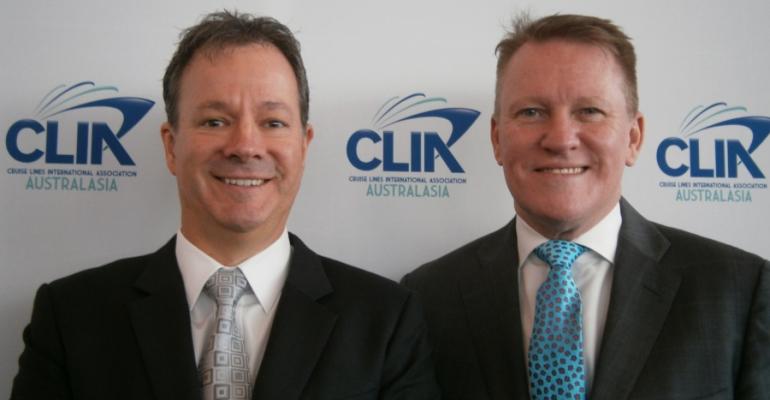 Australian ocean cruise passenger numbers soared by 14.6% to a record 1,058,781 in 2015 and the country is still the only one in the world to achieve a penetration rate higher than 4%.

The 14th annual source market report was focussed soley on ocean cruising in line with international CLIA reporting. A separate report on river cruising will be released later this year.

Australia’s growth rate of 14.6% was the second highest for a key source market in 2015, behind the emerging China market which achieved a growth rate of 40.3%. China’s result gives it a market penetration rate of just 0.1% given the country’s vast population.

Across the world 23m people took a cruise in 2015, positioning Australia as the fourth largest cruise market -- accounting for 4.6% of the world’s cruisers.

The number of Australians cruising to New Zealand rose by 13.5% to break through the 100,000 mark for the first time.

Short break cruises of four days or less grew by 25% while 89% of all Australians cruising in 2015 took a cruise of 14 days or less.

Australians spent an estimated 10.4m days at sea during 2015, with an average ocean cruise length of 9.8 days.

Passengers continued to come from across the age spectrum, underlining the wide array of cruises and destinations on offer and reinforcing CLIA’s claim that there is a cruise for everyone.

To reach an industry target of two million ocean cruise passengers in 2020 an average annual growth rate of 13.6%  is needed over the following five years.