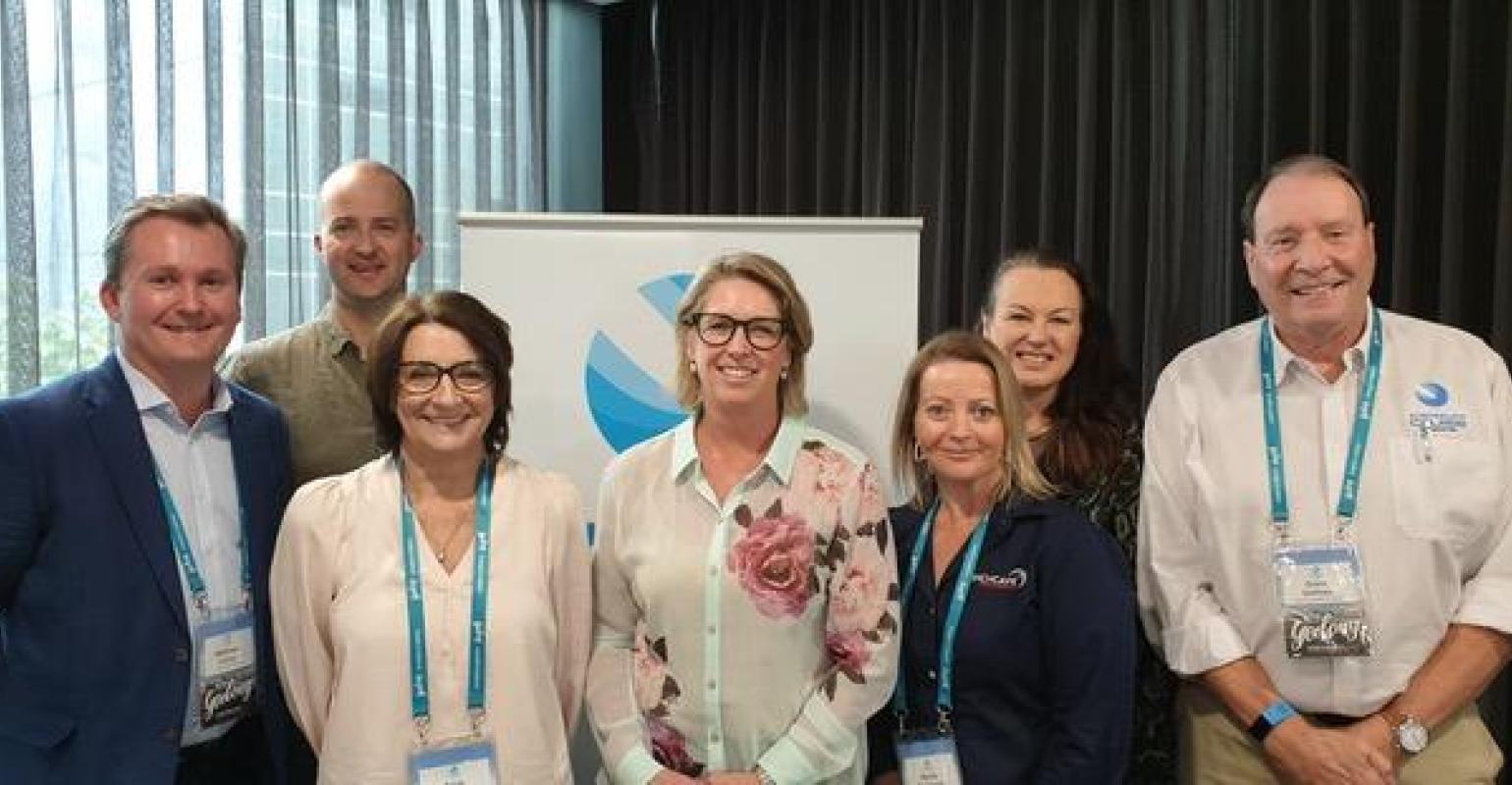 They were replaced by Matthew Carley (Port of Brisbane) and Karlie Cavanagh (Inchcape Shipping Services).

As previously reported, ACA 2020 will be held in Townsville September 9-11.