Australian media kitted out for Explorer of the Seas 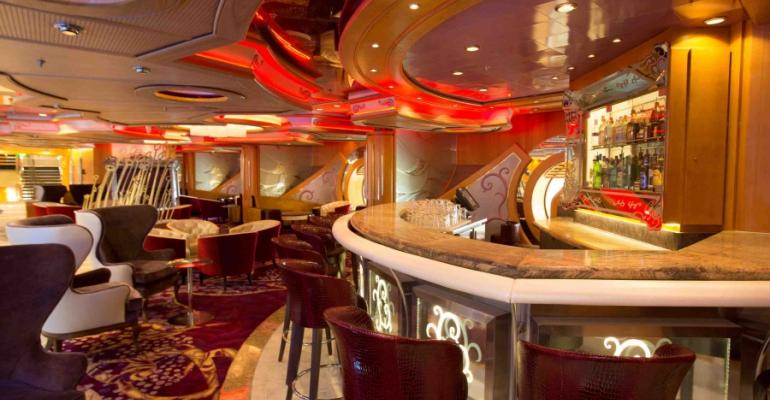 A Royal Caribbean International beach bag has been delivered to Seatrade Insider’s Australian correspondent with a few essentials for a cruise aboard Explorer of the Seas.

The 138,000gt Voyager-class ship has emerged from a multimillion-dollar makeover six months ahead of her maiden season in Australia.

A luxurious beach towel was in the bag to 'dry off after hitting the new FlowRider surf simulator.’

The bag also contained a set of chopsticks from Japanese specialty restaurant Izumi, one of three new dining outlets that include Chops Grille steak house and Giovanni’s Table Italian trattoria.

It also had a martini glass the size of a small vase to be used at the new ‘retro-chic R Bar which serves deliciously crafted cocktails.’

Explorer of the Seas has made Southampton her homeport until she makes her maiden voyage to Australia. On November 28 she arrives in Sydney Harbour for a rendezvous with sister ship Voyager of the Seas.

Radiance of the Seas completes the trio of Royal Caribbean ships in Sydney for the 2015-16 season, with the 69,130gt Legend of the Seas based in Brisbane from December on a maiden five-month season.

‘We are committed to giving our Australian guests the very best when they sail with us,’ Treacy said. ‘That is why we have invested over US$300m over the last few years revitalising our entire Australian fleet to ensure our guests have the newest and most imaginative ships on their doorstep.’