Avalon Waterways sails into Belgium in 2016 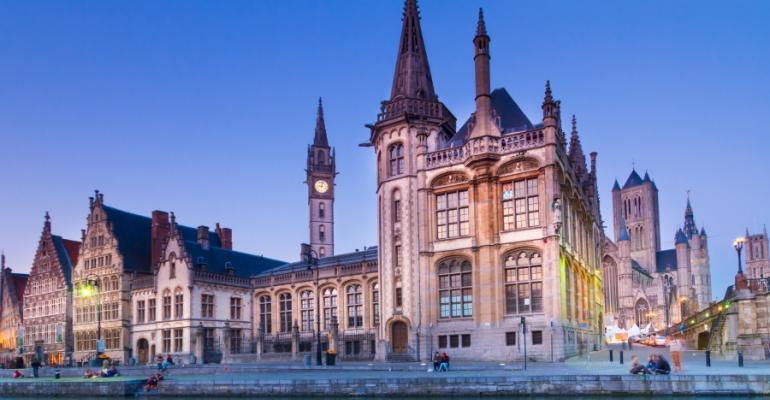 Next year Avalon Waterways will cruise into Belgium on the Meuse River as far as Namur in the French-speaking region of Wallonia.

The Belgian itineraries have been released in Australia today with Avalon’s 2016 brochure.

Australia has overtaken Canada to become the company’s No. 2 source market worldwide after the United States.

Md Australasia Stewart Williams said Avalon took on board advice from Australian and New Zealand passengers in the design of its ships and this has proved to be a great success.

He said two new Suite Ships -- Avalon Passion and Avalon Imagery II -- will enter service next year, bringing the total of Suite Ships to 12 in an overall European fleet of 16 modern vessels.

The eight-day ‘Essential Holland and Belgium’ itinerary sails from Amsterdam, visiting Rotterdam and the windmills of Kinderdijk before calling at Belgium’s grand cities of Ghent, Antwerp and Brussels.

‘Enchanting Belgium’ is a nine-day cruise from Amsterdam that visits Ghent, the battlefields of Ypres, the port city of Antwerp and the riverside city of Namur.

Avalon’s 2016 season offers more destinations than ever, with a choice of 48 different itineraries on the Rhine, Danube, Main, Moselle, Seine, Rhone and Meuse rivers.

To mark the launch of the new programme the company is offering earlybird discounts until June 30 this year of up to 15% off its 2016 river cruises in France and up to 10% off all other 2016 European cruises.