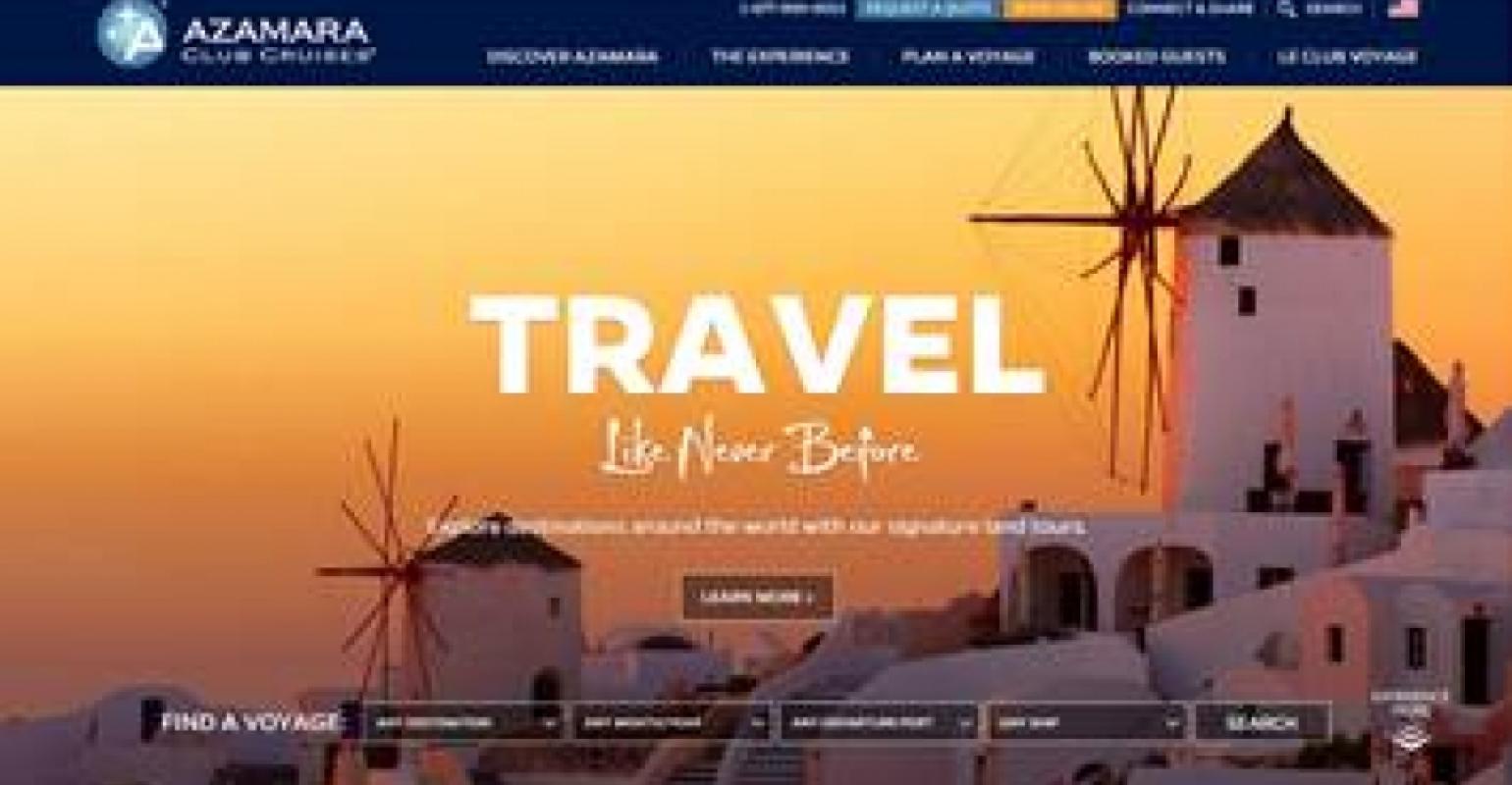 Integrated campaign has a destination focus, #LoveTravel unifier and new mobile-device-friendly website with a booking engine

The campaign is also featured on the line’s new website, now suited to all types of mobile devices and tablets and with a new booking engine. In addition to booking cruises, travelers can reserve flights, airport transfers and pre-and-post cruise accommodations.

The multimillion-dollar campaign, 'The Voyage For Those Who Love Travel,' focuses almost entirely outside the ships as Azamara emphasizes its longer port stays, more overnights and night touring.

Azamara's Land Discoveries programs are what resonate with travelers and move the company's 'business needle,' according to Larry Pimentel, president and ceo of the two-ship line.

#LoveTravel is incorporated to support the campaign across platforms.

A sample commercial is here.