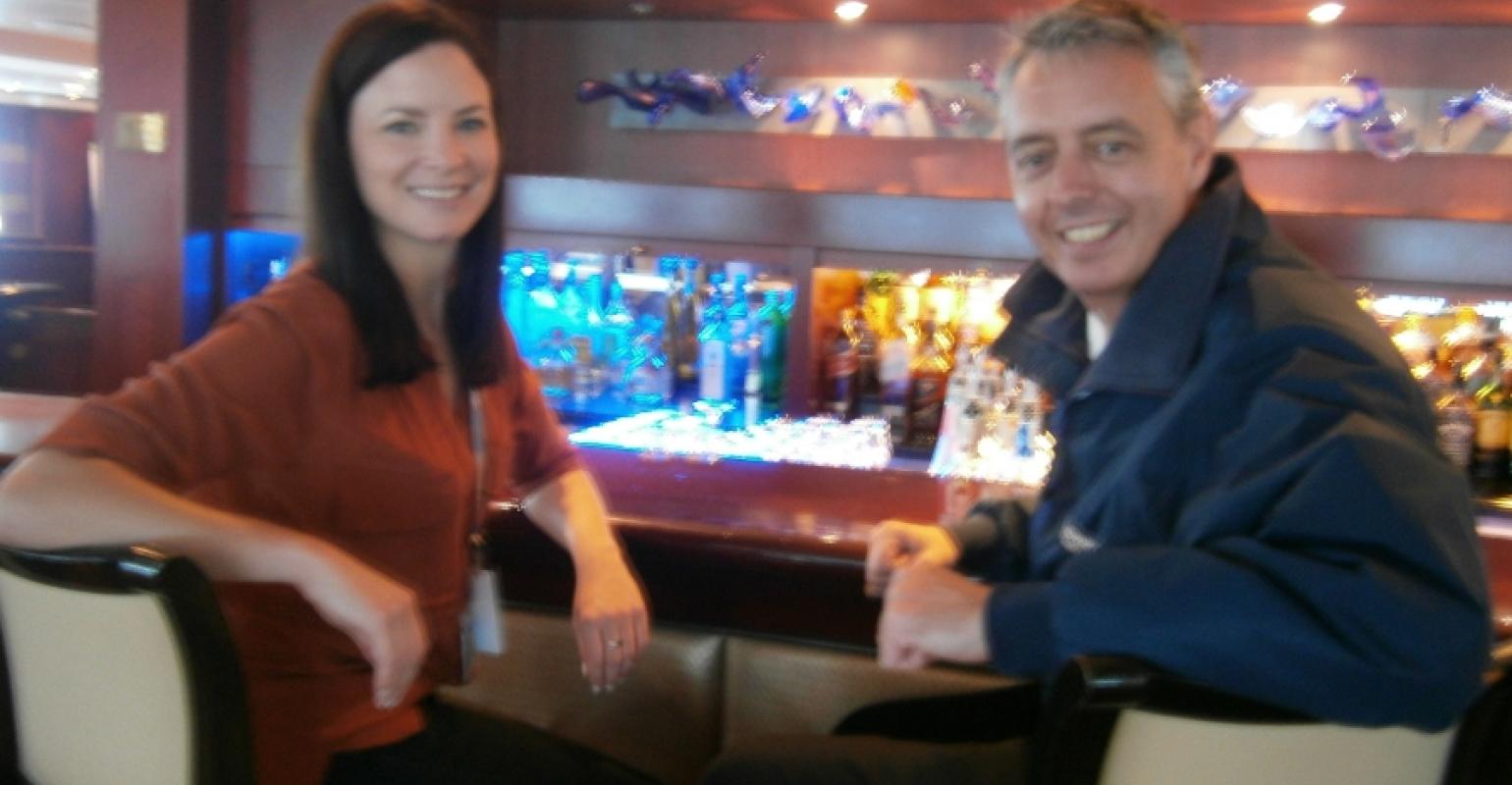 The first Australian port of call was Darwin where she arrived December 28. She made a 10-night ‘Great Barrier Reef’ cruise from Cairns on January 5, arriving in Sydney on Thursday via Townsville, Brisbane and Newcastle.

After two overnights she will sail on Saturday for New Zealand, returning February 12.

On February 13 she departs Sydney on a 17-night ‘Oceania and Australia’ repositioning cruise to Bali via Hamilton Island, Cairns, Port Douglas, Cooktown, Thursday Island and Darwin.

Following the success of this VIP launch Down Under, Azamara Club Cruises’ Azamara Journey follows next year, leaving Singapore on February 1, 2017, on an 18-night voyage to Sydney that takes in  Darwin, Thursday Island, Port Douglas, Cairns, Townsville and Hamilton Island.

On February 20 she sails on a return cruise to New Zealand and on March 22 she leaves Sydney for the return voyage to Singapore, calling at Brisbane, Hardy Reef, Hamilton Island, Townsville, Cairns, Thursday Island and Darwin en route.

The 102-day voyage will visit 61 ports in 29 countries, with 18 late-nights, 14 overnights and eight AzAmazing evenings.