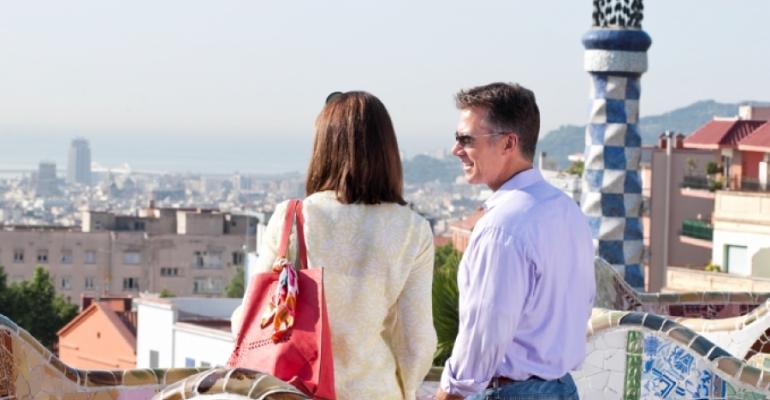 Barcelona - home to Harmony of the Seas in summer 2016

The third Oasis-class ship will be based in Barcelona/Civitavecchia before it takes up its earlier announced 2016/17 winter program from Florida's Port Everglades.

During 2016 Royal Caribbean will field eight ships in Europe. Four of them are new to the region.

Serenade of the Seas will sail seven-night Norwegian Fjords and seven- to 13-night Scandinavia and Russia itineraries round-trip from Copenhagen in early summer and August, and from Stockholm in June and July.

From Civitavecchia, Rhapsody of the Seas will operate nine-night Greek Isles cruises in the early summer and autumn months. From late June through August, the ship will alternate seven-night Greek Isles and Greece and Turkey cruises.