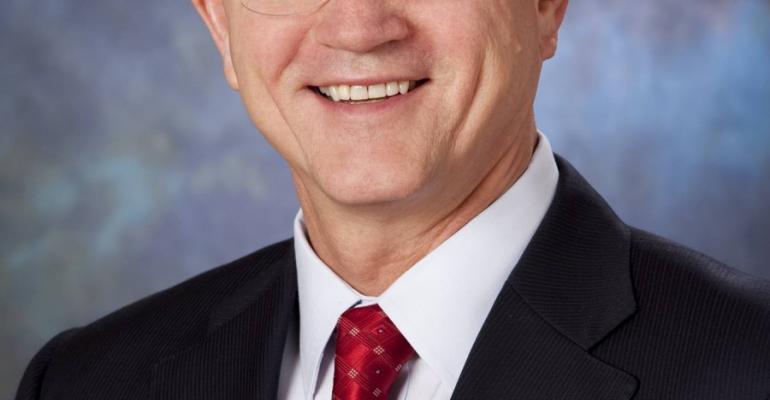 Royal Caribbean Cruises Ltd. consolidated its marine departments into a single organization, Global Marine Operations, with the goal of improving safety, reliability and compliance, all in a more efficient way. The new structure also aims to respect the cultures of the company's individual brands.

Baumgartner joined Royal Caribbean International in 2013 as svp marine operations after 33 years with the US Coast Guard where he retired as a rear admiral. He initially was responsible for the RCI brand ships and those of Azamara Club Cruises while also supporting 17 other company vessels.

Royal Caribbean said it approached the new structure with a determination to ensure that each brand’s style and culture is respected. Brand marine operations will continue to be part of the organization, with a clear brand identity and direct access to the president and ceo of each of each line. Brand marine executives will be responsible for day-to-day ship movement, oversee fleet performance, interface with hotel operations and manage brand-specific functions.

Greg Purdy, svp marine operations for Royal Caribbean International, will have a direct line to ceo Michael Bayley. Previously Purdy was svp operations for Celebrity Cruises, responsible for both marine and hotel operations.

Patrik Dahlgren, vp Celebrity marine operations and fleet optimization, will have a direct line to Celebrity ceo Lisa Lutoff-Perlo and will oversee fleet optimization for Global Marine Operations. Dahlgren has been a captain with Royal Caribbean since 2008 and led projects related to newbuilds, safety and energy savings, among others.