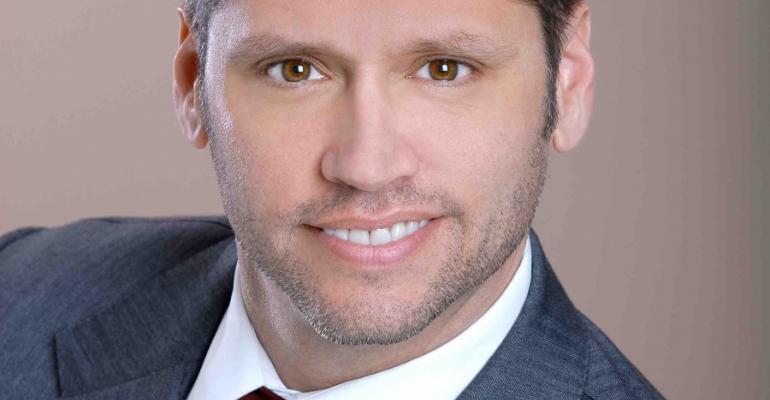 Adolfo Pérez - 'I really want to win over the agents'

Being accessible, being engaged with the field sales team and staying in close contact with trade partners are priorities for Adolfo Pérez, the well-known Carnival Cruise Line insider who was tapped to succeed Joni Rein.

As vp trade sales and marketing, Pérez will assume the duties currently held by Rein, vp worldwide sales, who is leaving Aug. 1.

Since returning from London in 2013, Pérez has worked as vp new markets and new product marketing, reporting to svp and chief marketing officer Jim Berra. (That position is not expected to be filled at this time.)

His new job reports to Lynn Torrent, evp sales and guest services. Pérez knows Torrent well; she was his boss since she started at Carnival, when he ran the line's call centers.

'Lynn and I have a really great working relationship,' Pérez said.

Carnival currently has about 40 field sales people, including those who handle charter and incentive sales, and Pérez said it's too early to gauge if that's the right number. It's one of the things he'll be assessing in his early months on the job.

Priorities include being engaged with the entire field sales team, and spending a lot of time with the trade via events and sales seminars. Most of all, he wants to be accessible.

'We need to continue to build on the trust. That work has already started through Carnival Conversations and other efforts. The trade may not always like what I tell them, but I will say the truth,' Pérez said.

It's important, he added, to show agents how appreciated they are. So Carnival Conversations and other recent initiatives are likely to stay.

'We're going to continue that good work, and I really want to win over the agents,' Pérez stressed.

He already knows many well, particularly since he interacted regularly with them when he ran reservations. 'I've developed trusting relationships with a lot of the key players,' he said.

Pérez identified his main challenge as 'the size of our country,' meaning he intends to travel a lot, as Rein has.

They'll be making a trip together in July. After that he said Rein will be acting more on a consultative basis, sharing programs and how she's structured operations.