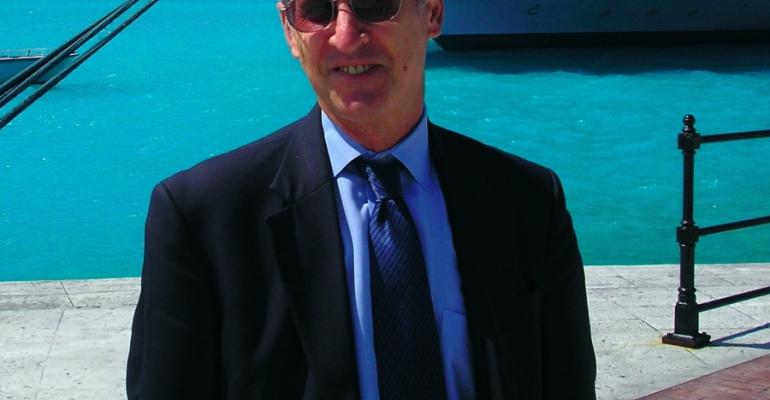 'The cruise piers at Hamilton, St. George’s and Royal Naval Dockyard held up well, with the exception of downed trees, damaged light poles and minor damage typical of large storms,' Larry Jacobs, transportation consultant for the Bermuda Ministry of Tourism and Transport, said in an email.

'We are well prepared for hurricanes and did a great job with Gonzalo,' Jacobs confirmed. Gonzalo was a hefty Category 2 storm with sustained winds over 100 mph but 'our strict building codes and experience at preparation and recovery proved effective,' he said.

There were just three cruise ship cancellations: Insignia, Norwegian Dawn and Explorer of the Seas.

Ferry service was disrupted for a few days and some bus routes were curtailed while roads were being cleared. Almost all roads on the island were impassable the first day after the storm. The airport was closed for a few days, reopened Sunday and is now fully operational.

As earlier reported, there was no loss of life or serious injury due to the storm. There was quite a lot of damage to foliage and roofs of houses, Jacobs said. More than 80% of homes lost power but that has dropped to fewer than 5% now.

'We recovered quickly,' he summed up.