Big Island of Hawaii is back in the charts for Norwegian 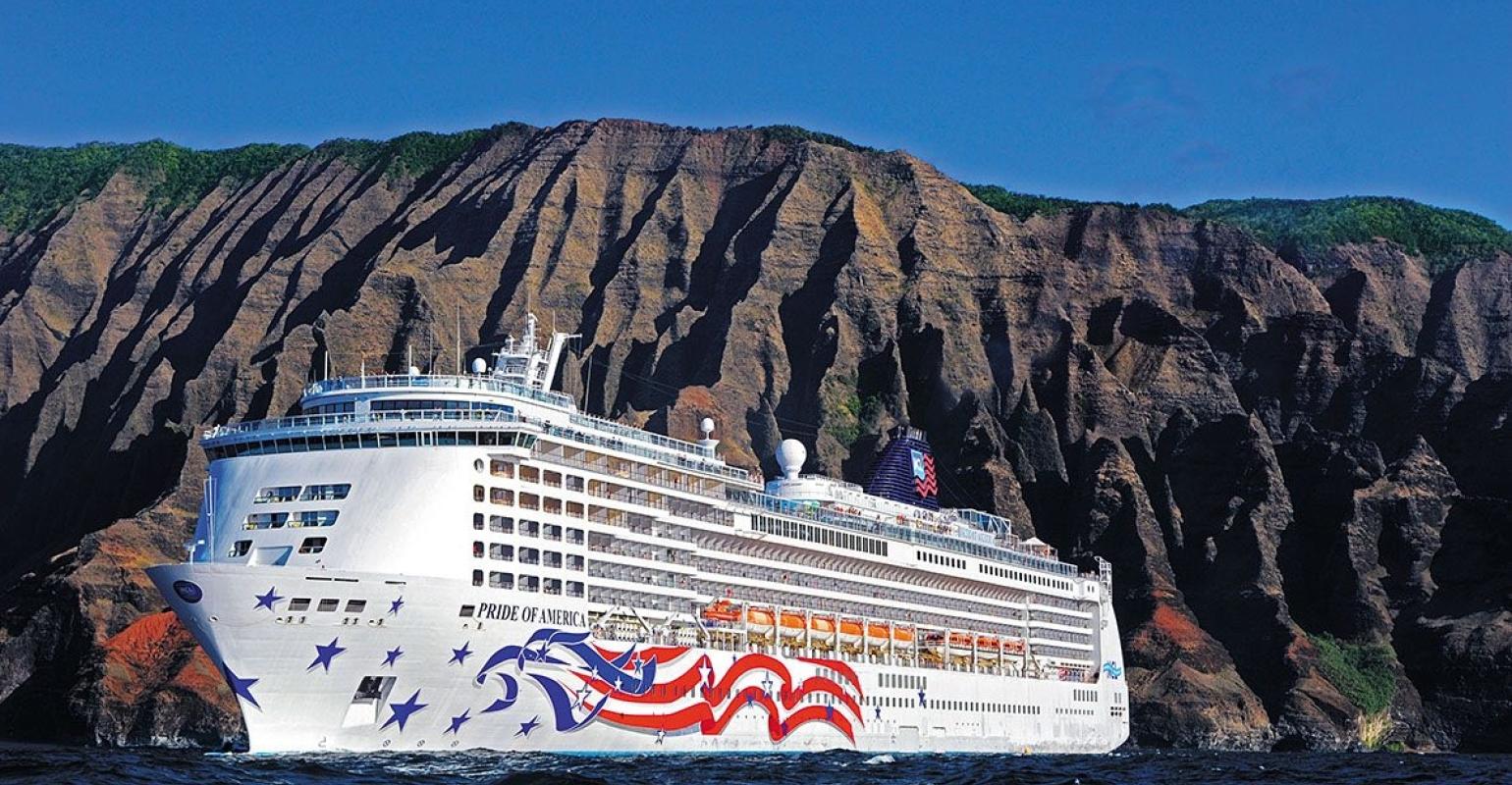 Calls at Hilo and Kona will resume with Pride of America's June 9 cruise
After dropping the ports of Kona and HIlo due to 'uncertain conditions' caused by Kilauea volcano's activity, Norwegian Cruise Line has decided to resume its normal Hawaiian Islands itinerary, starting this weekend.

Just recently the cruise line had said it would skip those ports until further notice. A call at Lahaina (Maui) was added instead.

'After a detailed evaluation and consultation with authorities and experts on the Big Island of Hawaii, we are resuming our regular itinerary for Pride of America,' a Norwegian spokeswoman told Seatrade Cruise News. 'As we have always said, Hawaii is an incredible destination. We have visited its ports for well over a decade and we are very happy to be returning to Hilo and Kona.'

She added: 'The safety and security of our guests and crew remains our first priority so we will continue to monitor and evaluate the situation.'

Hawaii officials welcomed Norwegian's decision, expressing the hope it will build confidence among other tourism companies and travelers that are considering visiting, according to the Honolulu Star Advertiser.

The paper said Hawaii's governor had made Norwegian's return one of his administration's top priorities.

'We’ve been working to ensure that they knew about other attractions outside of the volcano that were open to them and that they had the latest information to monitor air quality and other conditions,' Ford Fuchigami, Gov. David Ige’s administrative director, told the Star Advertiser.

Pride of America's next cruise from Honolulu embarks on Saturday.