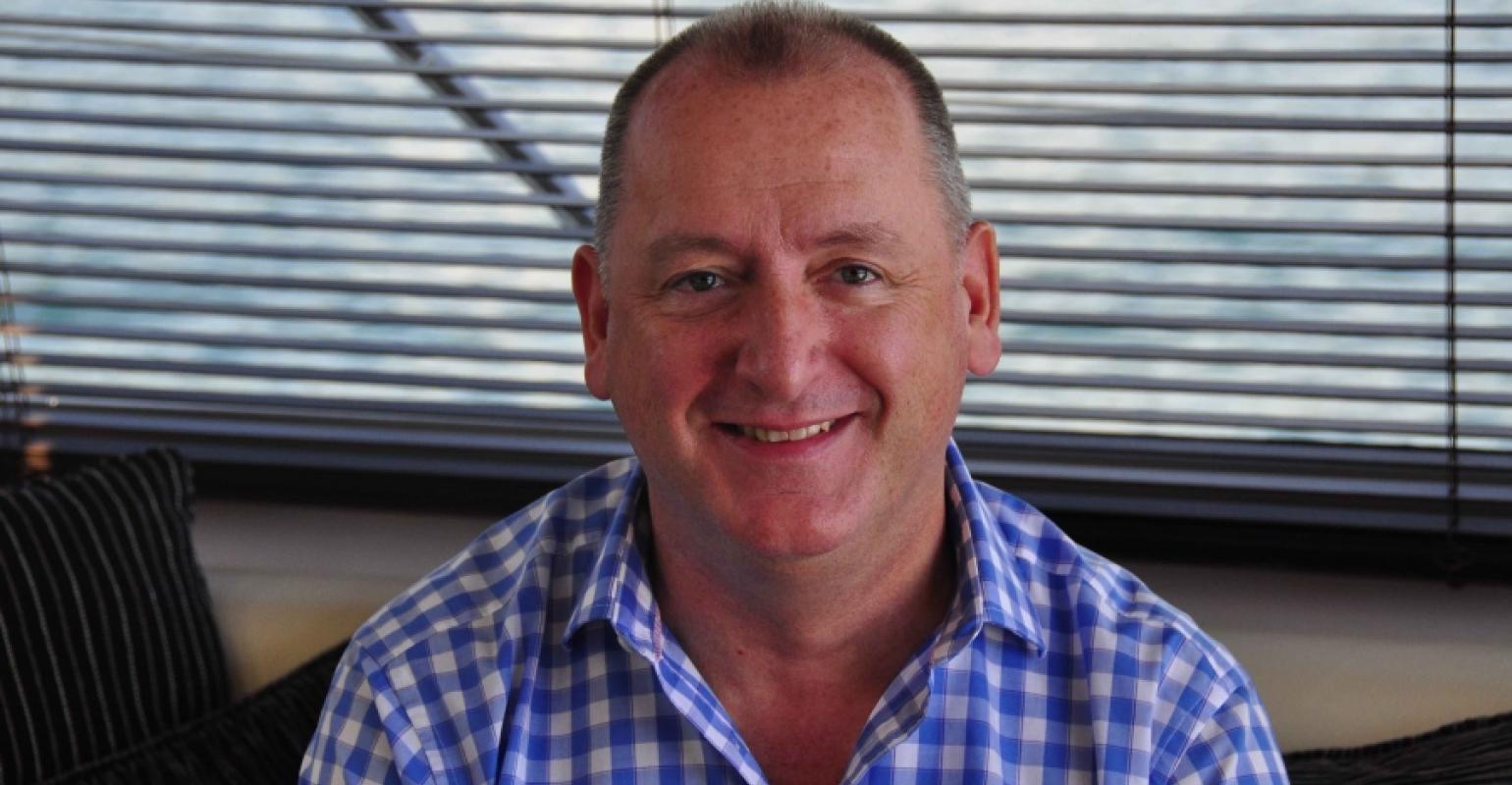 ‘The surge in sales follows last week’s announcement of our inaugural season of Kimberley voyages in 2017 and the conversion of recent enquiries for Antarctic, Arctic and Mediterranean sailings across 2016 and 2017 sailings,’ McLaughlin said.

‘We have been flat out responding to enquiries and finalising bookings since early January and this week is shaping to be even bigger than last week’s record.’

He said the company’s information events for travel agents’ past and potential passengers have boosted sales.

According to McLaughlin, the French panache of Ponant and its fleet of young boutique ships is now cutting through and 2017 sales have taken off with passengers wanting to secure the itinerary, date and cabin type they want well ahead of sailing.