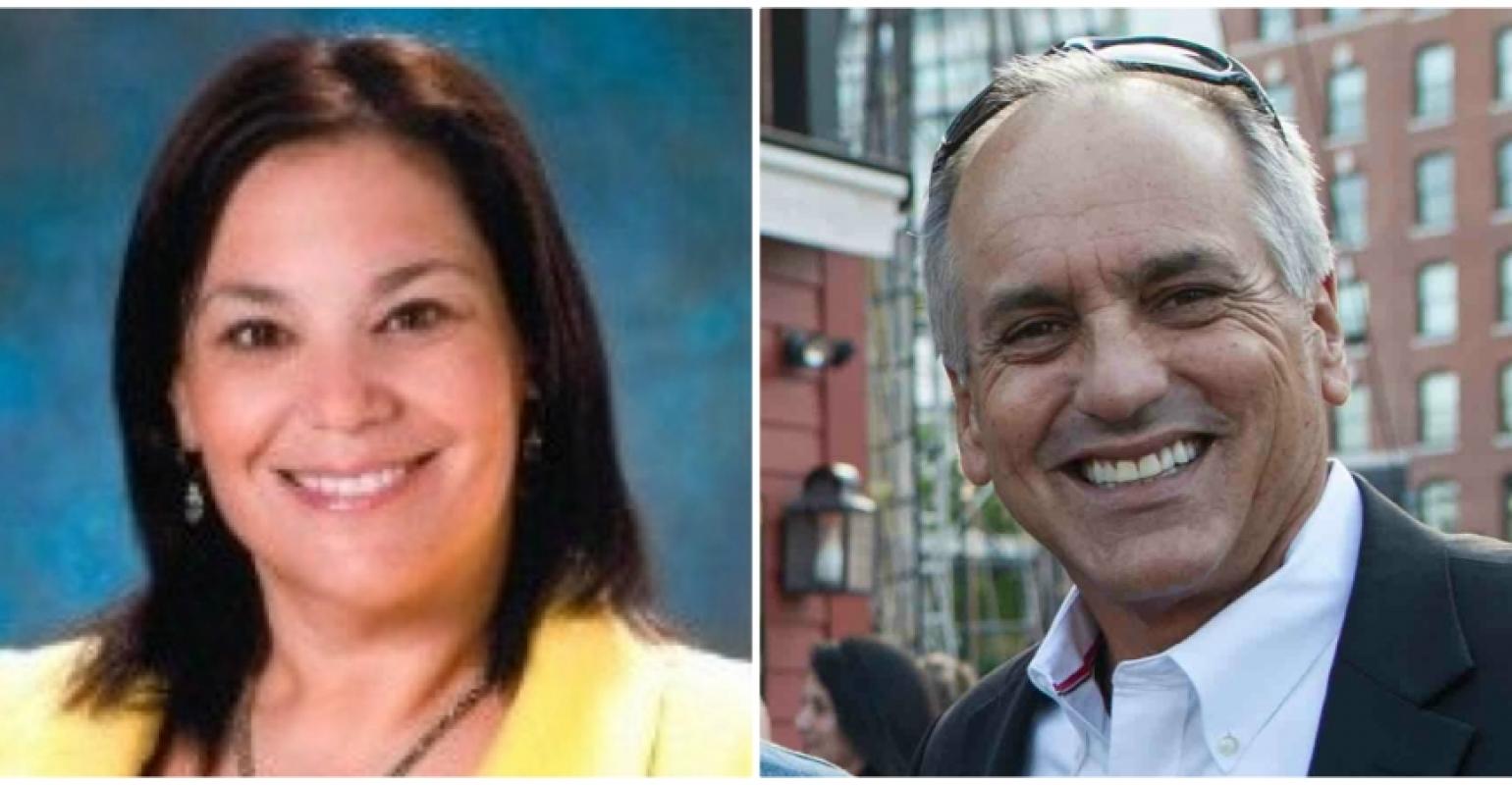 Block Garcia's role was expanded to take on these areas. She is now VP revenue, itinerary & destination, after previously serving as VP pricing and proposition.

Tom McAlpin, president and CEO of Virgin Voyages, told Seatrade Cruise News he was 'sad to see Craig go' but there are other things he wishes to do.

Block Garcia joined Virgin in November 2017. Earlier she had worked a stint for Pullmantur following many years with Royal Caribbean Cruises Ltd., where she had VP roles in revenue management, deployment/itinerary planning and newbuild.

Milan had been with Virgin since early 2016. Before that he consulted for a variety of travel-related businesses. Milan, too, had spent years at Royal Caribbean. He was president of Royal Celebrity Tours and SVP land operations.