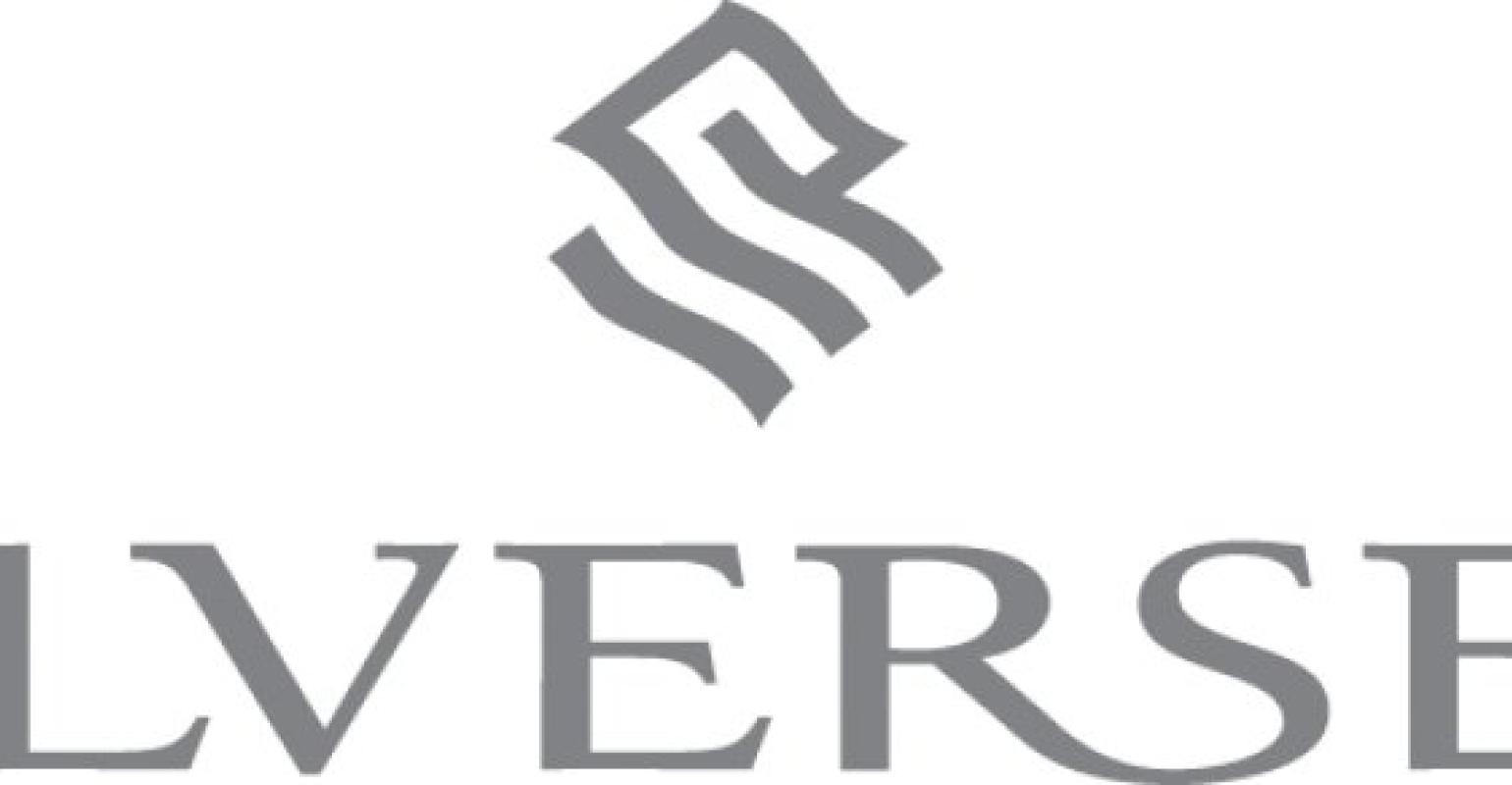 Mary Ann Abellanoza, who was hired in 2010 as branch accounting supervisor in Silversea’s Sydney office, has been jailed for eight years for defrauding the company of A$3.7m.

The District Court has found Abellanoza guilty of making 236 fraudulent payments into seven accounts across three different banks over a period of five years.

She pleaded guilty to four charges of dishonestly obtaining a financial benefit by deception and three charges of dealing with the proceeds of crime, the latter relating to money put through poker machines in Sydney clubs.

With a discount for her early guilty plea, her eight-year prison sentence has a five-year non-parole period.

In a statement issued Wednesday, Silversea said it has fully cooperated with the authorities during Ms Abellanoza’s prosecution and is grateful for their efforts in bringing the criminal proceedings to a just conclusion.

‘This matter has at all times been treated by our company with the upmost seriousness,’ the statement said. ‘Customers can be assured that our business offerings have not been affected and our systems are secure.’