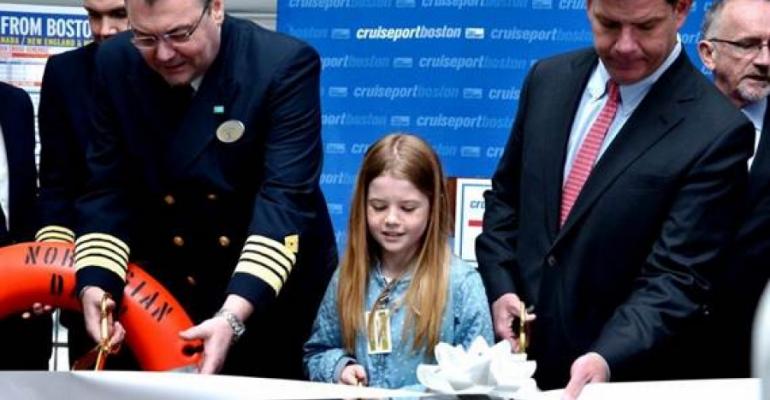 Boston Mayor Martin Walsh was among a number of local and state officials who attended a ribbon-cutting ceremony for the season's start on Friday when Norwegian Dawn arrived for its first Bermuda cruise.

Following the ceremony, the special guests had a tour of Norwegian Dawn with lunch.

Friday marked the first of Norwegian Dawn’s 22 round-trip cruises to Bermuda, through Oct. 31. The ship spends three days at the Royal Naval Dockyard.

Norwegian Dawn will also sail a series of Canada/New England cruises from Boston to Québec in September and early October.