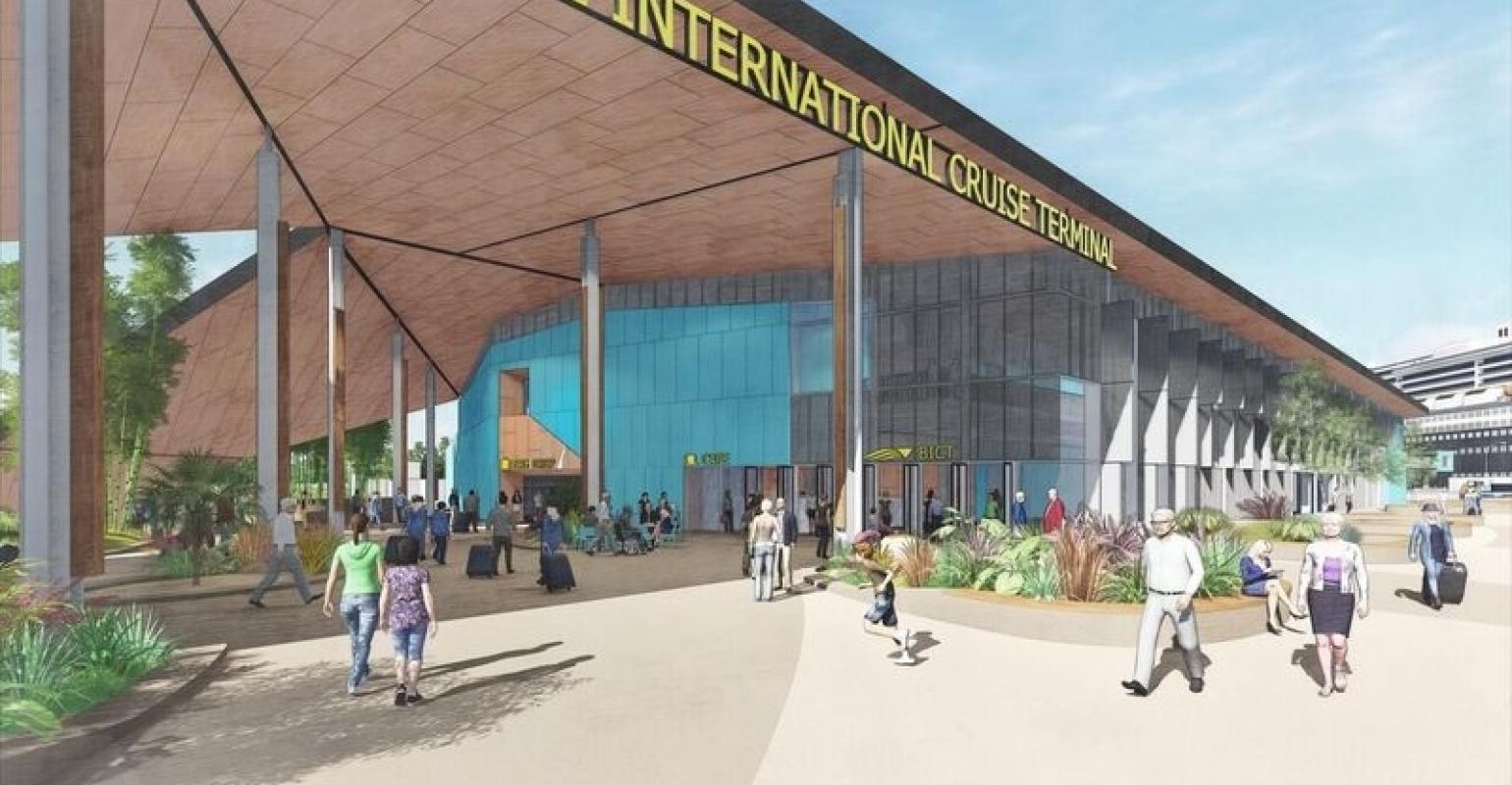 Queenland Premier Annastacia Palaszczuk has announced construction will commence on the A$158m Brisbane International Cruise Terminal at Luggage Point on the north side of the Brisbane River.

‘A dedicated purpose-built cruise ship terminal will boost our international reputation as a global tourism destination of choice,’ Palaszczuk said.

The terminal building will be around 9,300sq mtr set over two levels and connected to a 200mtr wharf, with two air bridges facilitating the movement of passengers on and off ships.

‘Once the terminal is operational it is expected the additional cruise ships stopping in Brisbane could continue their journey up the coast to destinations like Cairns and give visitors the opportunity to visit other iconic destinations such as the Great Barrier Reef,’ Queensland Treasurer Curtis Pitt said.

Tourism Minister Kate Jones said an international cruise terminal would serve as an important piece of transport infrastructure, not just for south east Queensland but for the whole state.

As previously reported here, the existing cruise ship terminal at Portside Hamilton can only berth vessels up to 270mtr because of the narrow, shallow depth of the river and bridge height restrictions.