Broome to be a touchpoint destination for new cruise lines 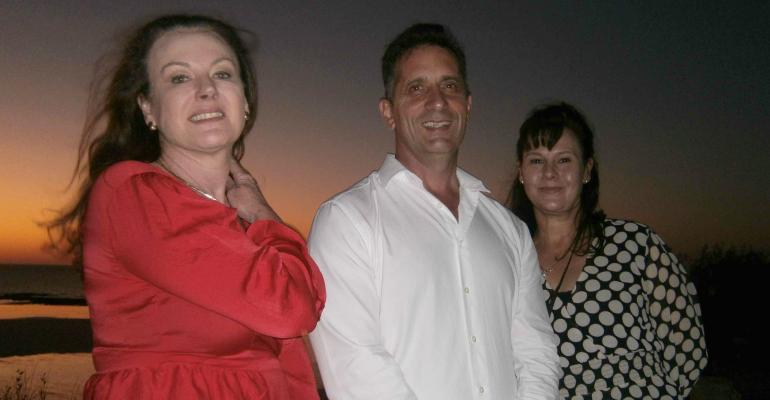 Papalia said a A$7m dredging project to enable 24-hour cruise ship access to the port is under way and an all-tide above-deck gangway is due for completion in 2019.

He said cruise shipping is a vital component of Western Australia’s A$9.2bn tourism industry. It contributed A$387m to the state’s economy in 2016-17 and supported 1,448 jobs.

He said Broome and the Kimberley have much to offer cruise passengers.

‘They can ride a camel, marvel at dinosaur footprints, catch a movie at the oldest operating picture garden in the world, have an authentic Aboriginal culture experience, visit the world’s only horizontal waterfalls and enjoy a beer at one of the most remote breweries in the world—the iconic Matso’s Brewery overlooking Roebuck Bay,’ he said.

He welcomed the announcement at the conference by Dean Brazier, md of Cruise and Maritime Voyages, that Broome will be a key destination for the 1,220-passenger Vasco da Gama which, as previously reported, replaces Astor for the company’s 2019-20 extended Australian season.

Dowling said one of the major developments is a A$3m ‘total refresh’ of the Fremantle Passenger Terminal, to be completed by the end of this year.