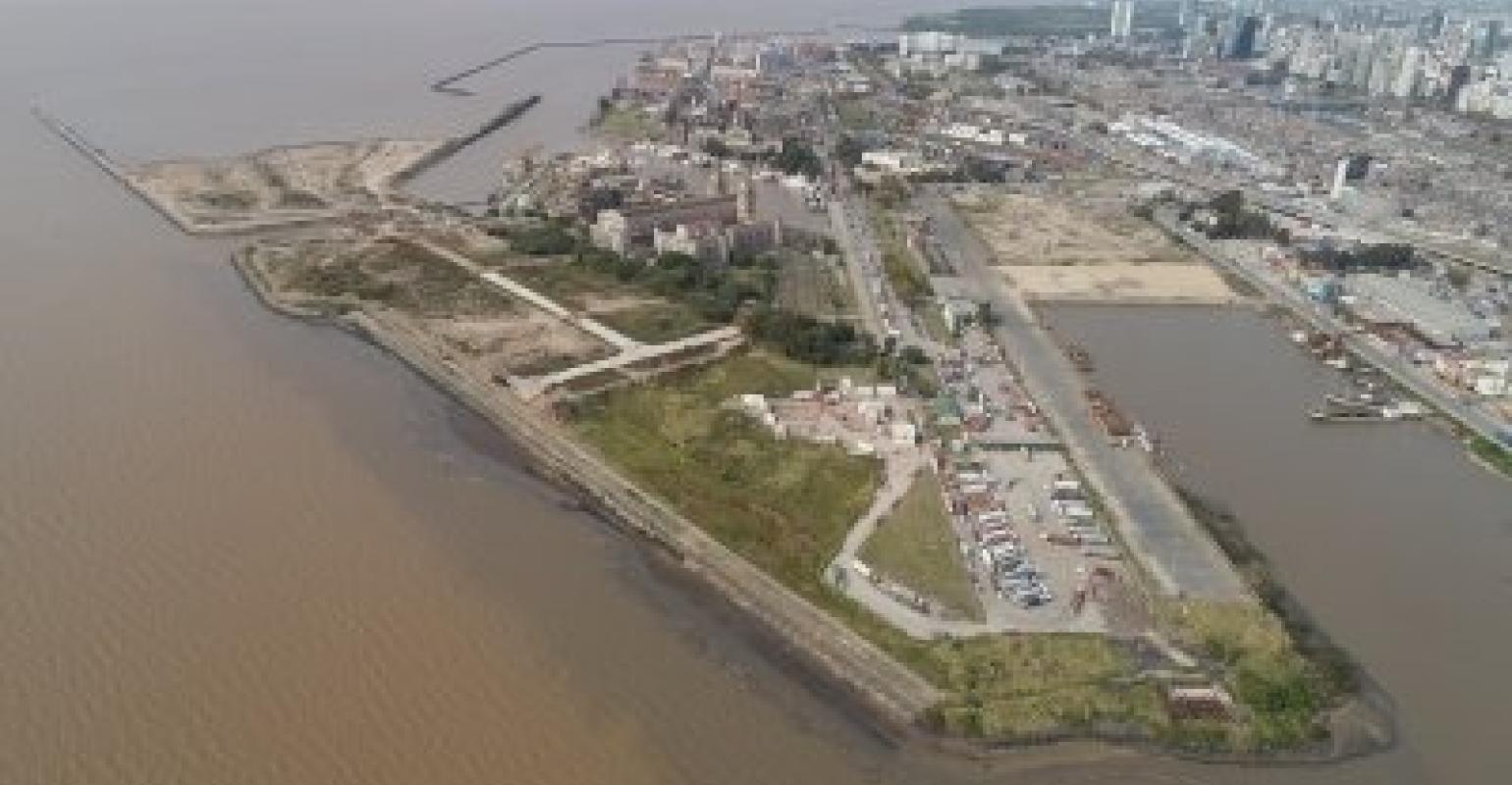 The port's modernization plan calls for a public-private investment of $1.91bn over the next 50 years. The winning company will be responsible for complementing the expansion works that are under way.

From three concessionaires to one

The modernization plan also calls for consolidating services under a single provider. In May next year the concessions of the three current operators expire.

A single customs zone verification point and a single access to the port, through the Paseo del Bajo (a major roadway project connecting the north and south of Buenos Aires), will be created.

The objective is a competitive port with optimized logistics in order to handle larger vessels at lower costs. The renovated port will have a flexible, modern design, capable of adapting to the market needs of the next 50 years, and will double the current cargo capacity while adhering to environmental and quality standards.

The long-term plan is divided into stages, which include the design and development of three terminals: an external cargo terminal that will be advanced in the next 10 years, a public terminal and dedicated cruise terminal. The plan aims to optimize national logistics and incorporate technology of an international standard. It is designed to boost regional economies through intermodal transport, which, in turn, should stimulate good jobs in the various provinces.

'The modernization of our port will allow us to double the load capacity, enhance regional connectivity and keep costs transparent,' said Gonzalo Mórtola, comptroller of the General Administration of Ports SE. 'For months we heard that a project iike the modernization plan was impossible and yet it was possible.

'It's more important than ever that we carry out this change,' Mórtola continued. 'This project is a fundamental step for the development of Argentina and its regional economies. We are going to make Buenos Aires Port the leader of the region by doing what needs to be done.'

The tender is available here.

Bids to be opened Oct. 2

The bids are scheduled to be opened Oct. 2 with the concession to be awarded in December. Since there will be a single operator, the maximum rates will be established by contract to guarantee greater transparency and competitiveness.

The tender's launch follows the Ministry of Transport's approval of the bidding documents. The modernization plan was outlined in December by Transport Minister Guillermo Dietrich, together with Mórtola and Mariano Saúl, undersecretary of ports and waterways.