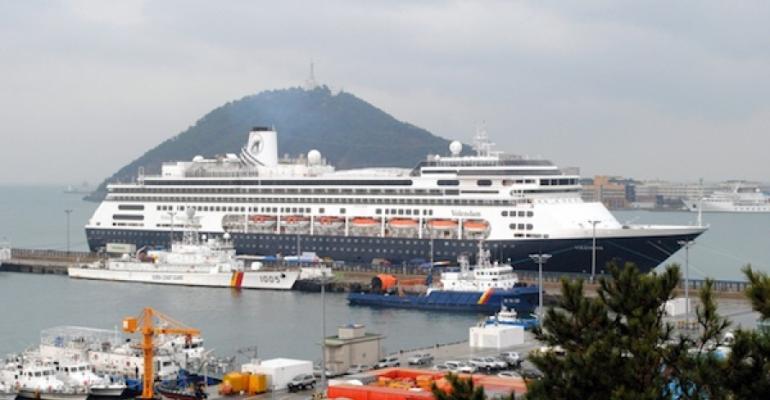 The initiative is supported by Busan Metropolitan City, which together with BPA aim to attract passengers from potential markets such as Tokyo, following the launch of Shinkansen railway service between Tokyo and Kanazawa. They also target the west coast area because of its connectivity with Busan port.

Cruise ships Costa Victoria and Costa Cruises, which will start its operation in Busan port in 2016, will call at the four Japanese ports.

BPA said it aims to become a cruise hub in Northeast Asia while strengthening cooperation among ports and engaging in mutual marketing strategies to attract cruise vessels.

BPA and Busan Metropolitan City will host Seatrade Cruise Asia at the Busan International Passenger Terminal taking place on May 12-14, 2016.