Call for CLIA to step up in the Baltic 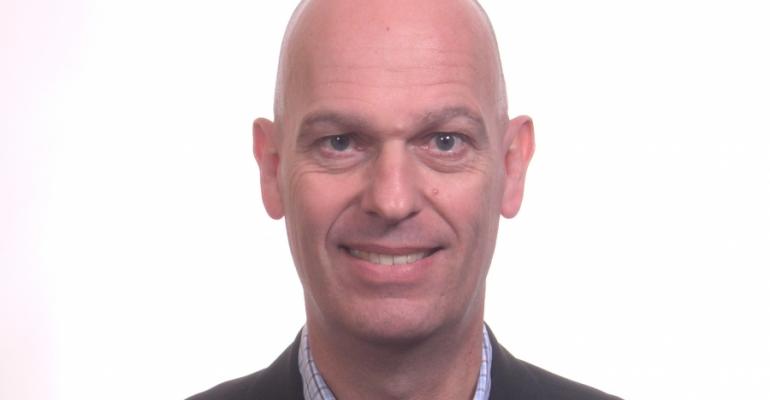 Cruise Baltic director Claus Bodker used a Seatrade Europe conference session in Hamburg to express his ‘frustration’ at CLIA’s lack of support in the public relations battle for cruising in the region.

He said: ‘The fact is that cruising is only a minority contributor to the pollution in the Baltic Sea and we have been working very hard with the media in our region to get this message across.

‘I admit we have been less than 100% successful but what is very frustrating for us is the absence of CLIA in this process of trying to correct the misunderstandings which have led the authorities to impose regulations on shipping when almost all the pollution comes from the land and agriculture.

‘We would like to see CLIA take a more active stance and work with us so that we can straighten this out.’

Israel said:  ‘We keep hearing media commentary about cruise lines releasing sewage into the Baltic yet we hear little in response from the cruise sector there.  We believe that those in that sector have a responsibility to get our points across for, if we are not welcome in the Baltic, why should we keep going there?’

The paneistsl did agree, though, on the potential for extending the cruise season in Northern Europe.   Bodker confirmed that ‘most’ Baltic cruise ports had agreed to lower their winter charges to attract more calls and revealed that there had been recent pledges from two brands to introduce early and late winter departures.

Cruise Gate Hamburg managing director Sacha Rougier said: ‘We are very excited about the year-round, seven-day cruises from Hamburg scheduled by AIDA Cruises but we know we have to adapt our services to operate winter cruises, making sure neither passengers nor luggage are frozen out.’

Cruise Norway managing director Sandra Bratland pointed out that the Gulf Stream ensured that the Norwegian ports had no problems with freeze-ups and that AIDA was the latest to plan a winter (November) itinerary.  She also said:  ‘Winter cruises have a tremendous appeal for the UK market and the yields are currently sky-high.’

Chinese passengers have already built up a similar reputation for being high-yielding and the panel agreed that they would eventually become an important source for Northern Europe – probably within 5-10 years.

‘They are very lucrative passengers, too,’ he said.   ‘This is despite the fact that – because they come in tour operator package groups - they don’t buy shore tours from us.   They do, though, buy a lot from the on-board shops.’