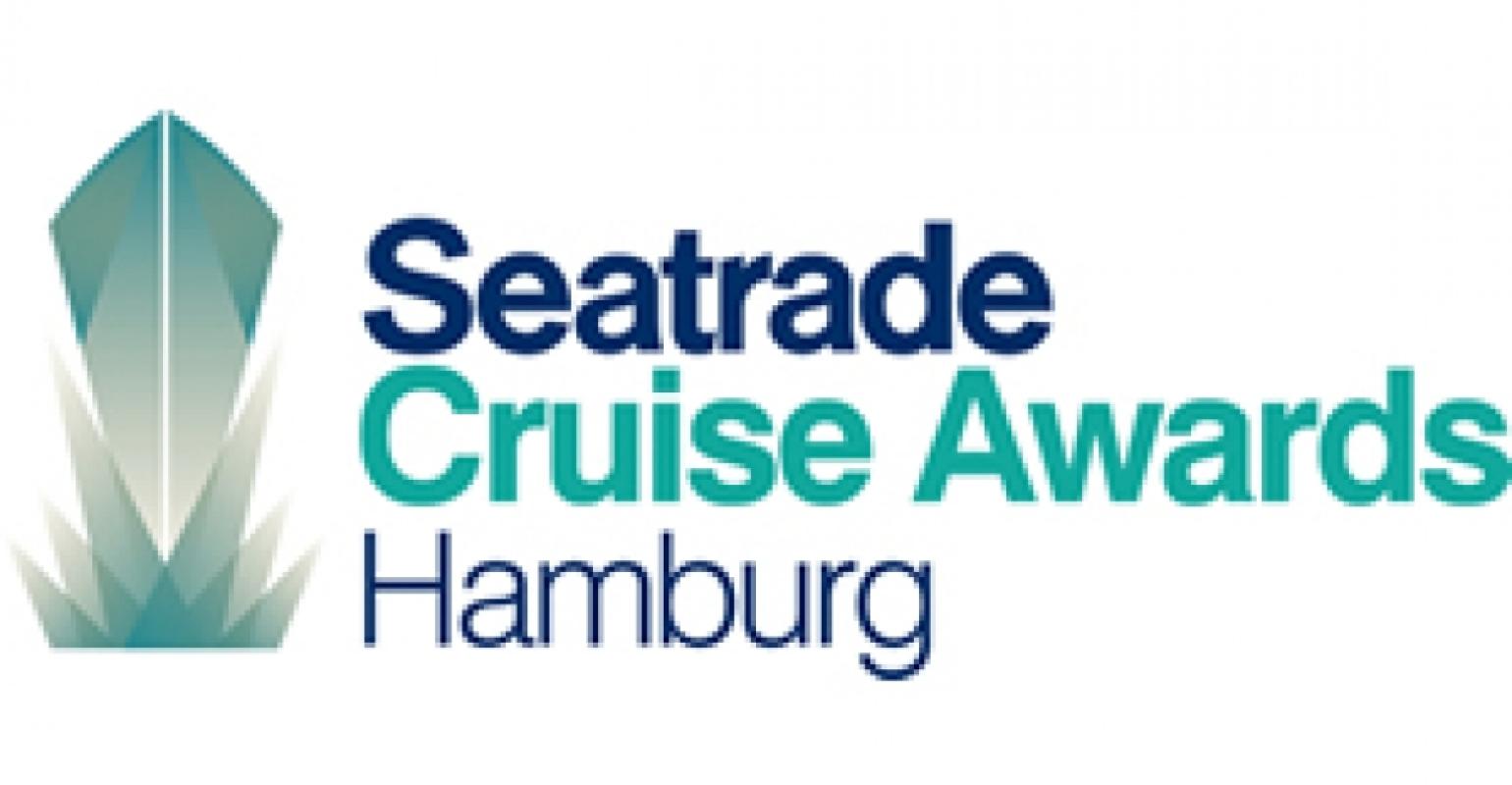 Call for entries to the 2015 Seatrade Cruise Awards

Entries are open for the 2015 Seatrade Cruise Awards. Judged by an independent panel of cruise industry experts, the Awards are one of the highest accolades in the cruise business.

This year the Seatrade Cruise Awards will be presented in Hamburg at the Seatrade Europe Speakers' Dinner on Sept. 9.

Entries are by completing a simple online nomination form at www.seatrade-cruise.com/awards/entry_form.php.

Port of the Year is for a port authority or management company that has made significant improvements to its facilities/cruise-tourism infrastructure over the past 12 months.

Destination of the Year is for a region/tourism body/association that has made significant strides in promoting cruise tourism over the past 12 months.

Supplier of the Year is for any firm or individual providing an exceptional quality service, or product or innovation to the cruise sector over the past 12 months.

The Environment Initiative Award is for any company, organisation or individual making a notable contribution to advance any environmental aspect of cruising.

The Innovative Shore Excursion Award is for any company or individual having created, sourced or introduced an innovative shore excursion over the past 12 months.

The closing date for entries is July 31.