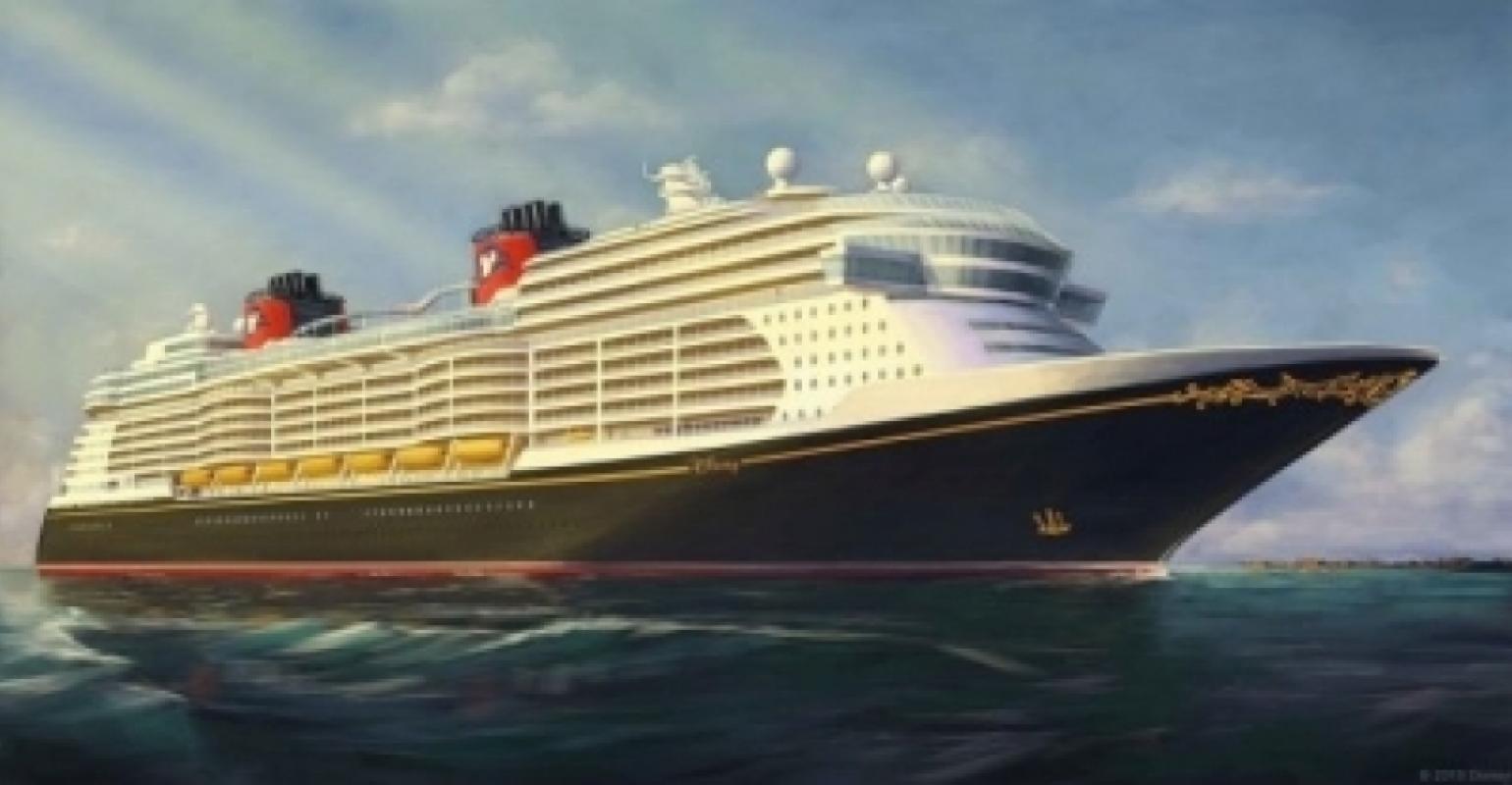 To date, Disney has not publicly used the 'Triton' name for its trio of 140,000gt, LNG-powered newbuilds at Meyer Werft, the first to enter service in 2021. Ship features haven't been announced.

Disney currently occupies Cruise Terminal 8 while the neighboring Cruise Terminal 10 is mainly used by Norwegian Cruise Line. Port officials have indicated Disney could use the larger CT-10 on days when no Norwegian ship is in port.

The documents state that Disney has conceptionally agreed with the improvement program and proposed budget of $39.7m for CT8 and $6.8m for CT10, or a total of just under $46.5m.