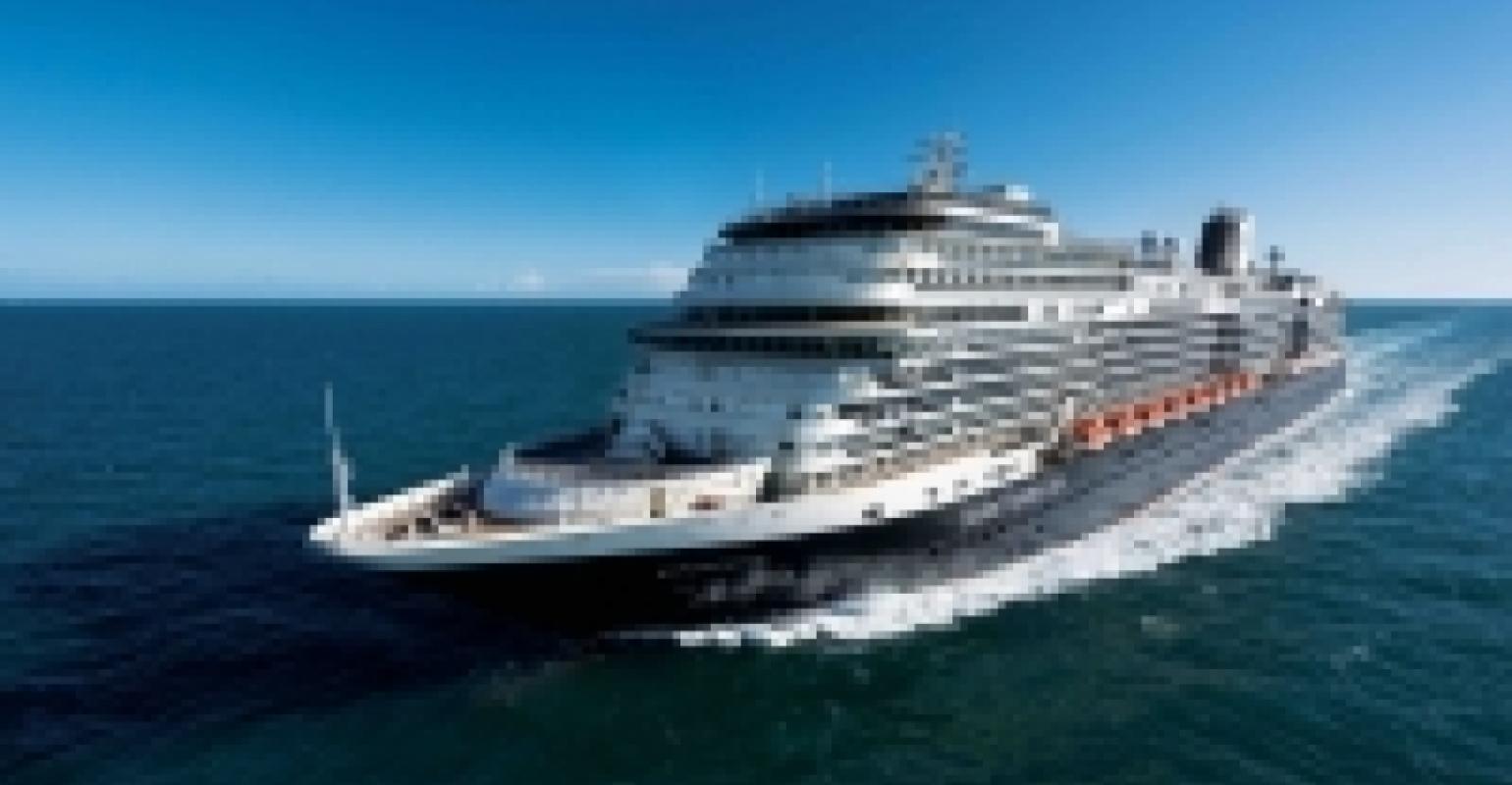 In the latest 'Countdown to Koningsdam' video, Capt. Emiel de Vries expressed his excitement about the 'latest and greatest' technology on the bridge of the newbuild.

'I'm really looking forward to working on that bridge. The functionality is really one of the best I've seen so far,' he said.

'Particularly exciting for me was doing the maneuvering trials,' the master-designate said. 'The ship really behaved wonderfully and is perhaps one of the nicest ships I've been on, a very seaworthy ship.'

De Vries has been at Fincantieri's Marghera yard for more than a year during Koningsdam's construction.

Delivery to Holland America Line is scheduled for early April.