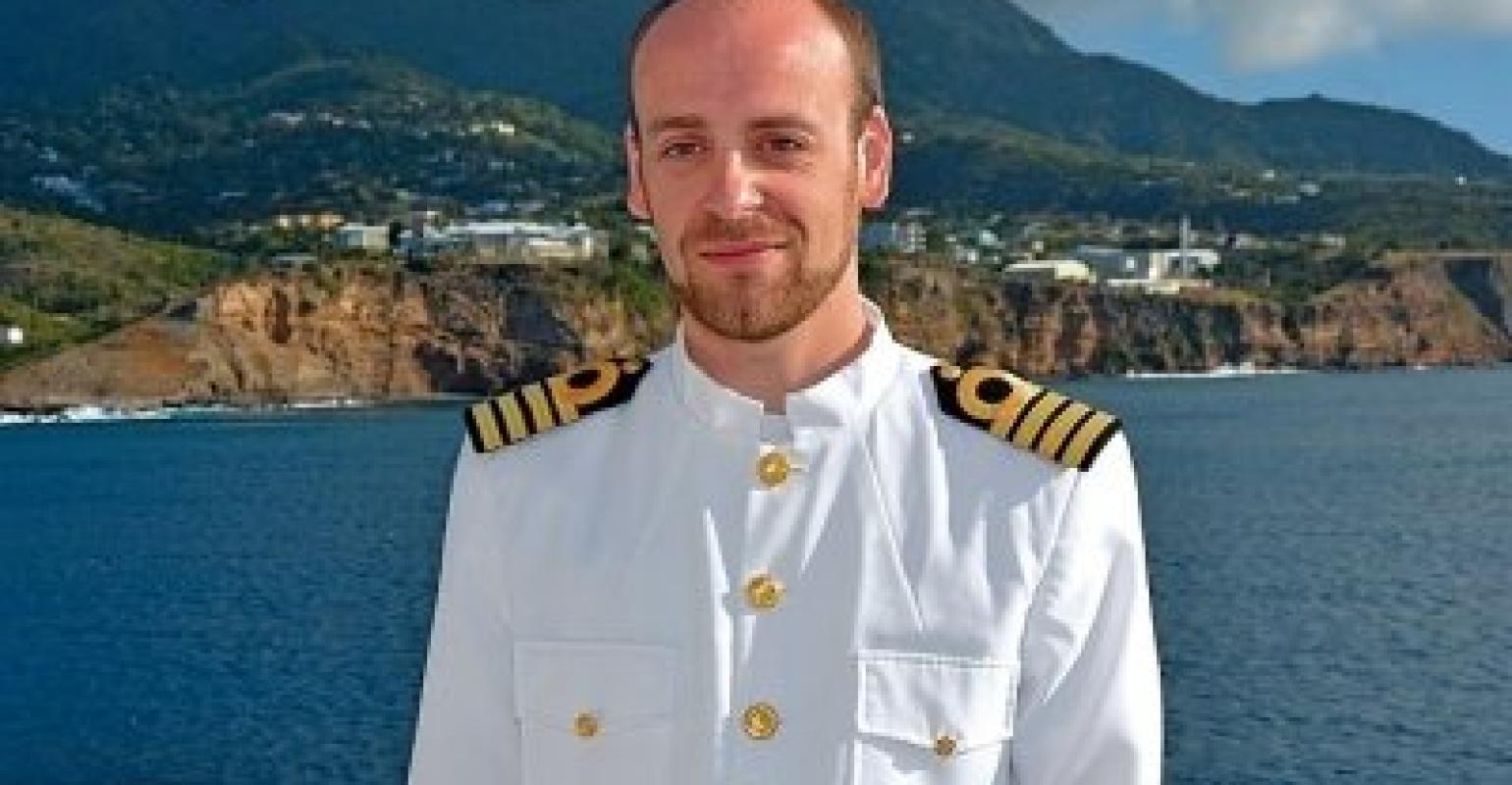 In a career that has spanned nearly 20 years, Griffiths has worked on 12 ships, commanding six of them, and visited more than 105 countries.

Griffiths held the newly created position of expedition captain for Windstar Cruises and served as the master of Lindblad’s National Geographic Explorer, following 11 years with Cunard Line. At 25, he was appointed chief officer for Queen Mary 2.

He looks forward to passengers' reactions to Scenic Eclipse.

'Everyone will take away something different,' he said, 'perhaps a journey to a shipwreck in our submarine, a flight over a glacier with one of our highly trained pilots in a helicopter, maybe watching the sunrise on the bridge with one of our deck officers, or memories of the excellent dining venues.'

The captain expressed his delight at attracting some of the best people in cruising to the crew of Scenic Eclipse. 'Scenic is not your average multinational, faceless company. It really does feel like a family, so serving our guests on board a ship like Scenic Eclipse will be a career highlight for many,' he said.

The maiden voyage, an 'Iceland & Atlantic Canada' sailing from Reykjavik to Québec, is set for Aug. 15. followed by sailings down the eastern seaboard of North America.