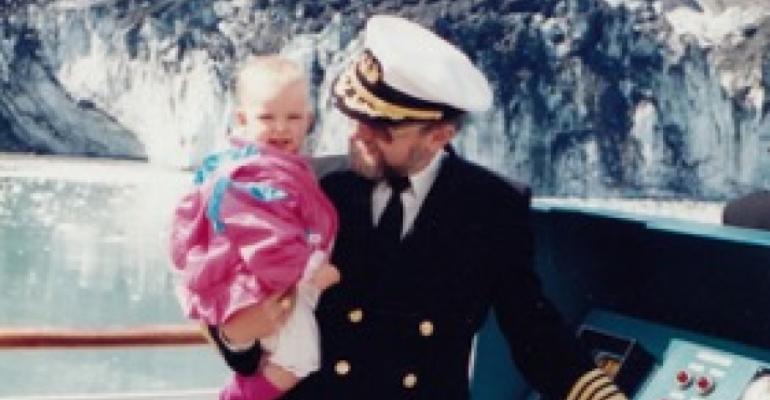 What's it like to grow up on a cruise ship? Cortney Maalen did just that.

Now 20, she's the daughter of one of cruising's best known captains, Reidulf Maalen, who sailed with Crystal Cruises and Royal Viking Line, and Terry Franklin Maalen, who went to sea as an entertainer.

Terry Maalen has published the first children's book in a series, 'Cortney's Cruise Ship,' based on her daughter. The book is called 'Cortney's Christmas Cruise—Can Santa Find The Ship?' (Two Harbors Press, 2015).

The author said her goal in writing the book was to show small children that 'we are all in the same boat' and it's important to 'cruise the world with kindness.'

The book is available on Amazon and at cortneyandhercruiseship.com.