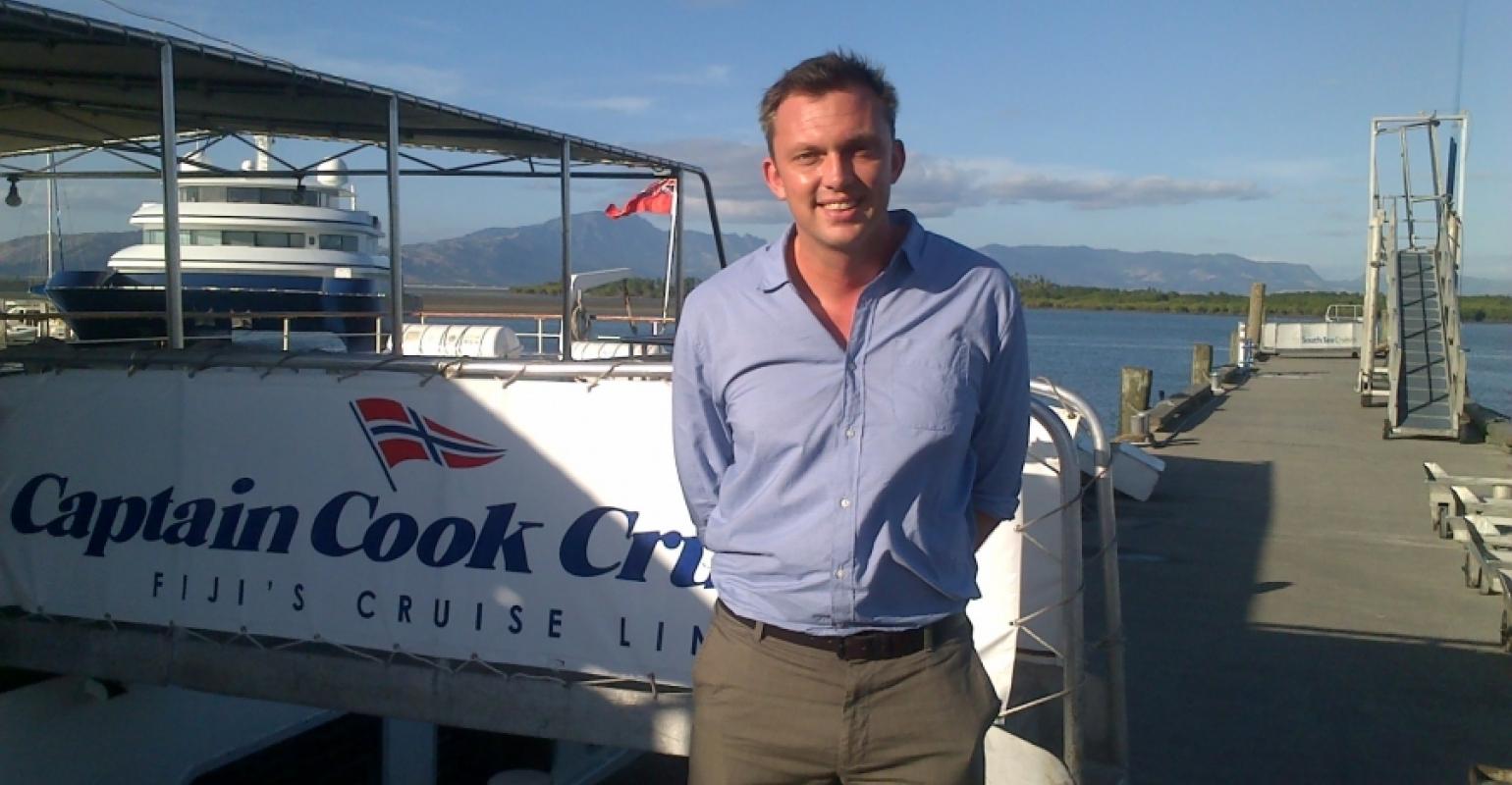 He replaces Karl Evans, who died of a heart attack in May after joining the company in January last year.

‘I hope my experience can help grow this already successful company even further,’ Acland said. ‘I am dedicated to guest satisfaction and will aim to ensure that passengers receive nothing but the highest quality experience and service at all times.’

‘I am delighted to welcome Tony and Clinton to the Captain Cook Cruises Fiji team,’ Haworth-Charlton said. ‘They both bring to their roles a wealth of skills, experience and knowledge which will be a great asset to the company.’