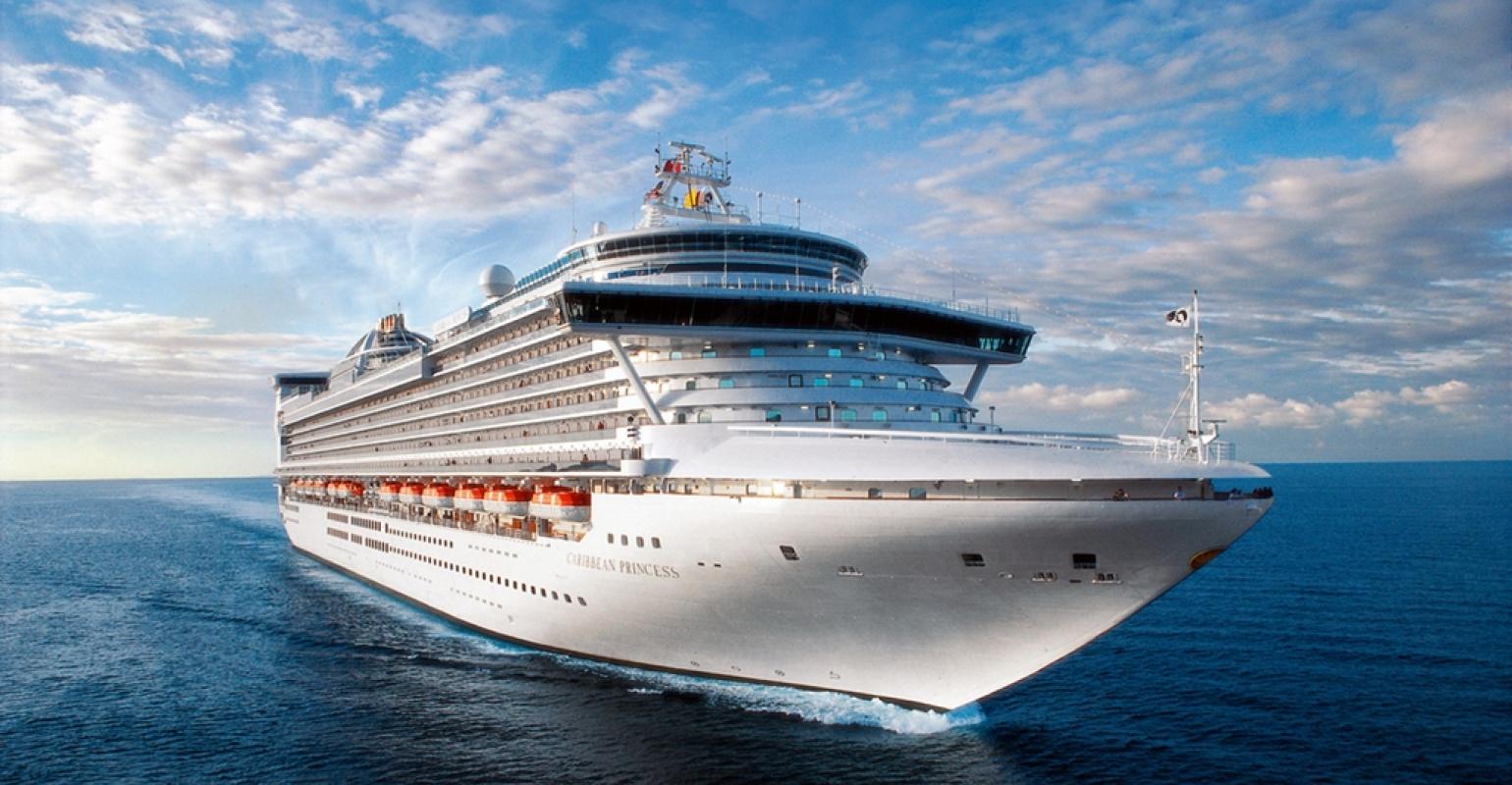 Caribbean and Sky Princess return to Canada/New England in 2021

Sky Princess and Caribbean Princess are set for a second consecutive seasonal pairing in Canada/New England in 2021, again with one sailing that visits Greenland.

The opportunity to visit Greenland, which Princess will be offering for a third season in connection with Canada/New England, is on a 16-day sailing round-trip New York. Caribbean Princess departs Aug. 16 and calls at Halifax, Sydney, Nuuk, Qaqortoq, Nanortalik and St. John.

The line's 'More Ashore' late night port calls (departing at 9 p.m. or later) give more time to explore Boston and Charleston, and overnight stays in Québec City are offered on select sailings.

Past passengers are eligible for a special promotion when they book early. A Captain’s Circle launch discount of up to $100 per person and a reduced deposit of 10% expires Dec. 31, 2019.