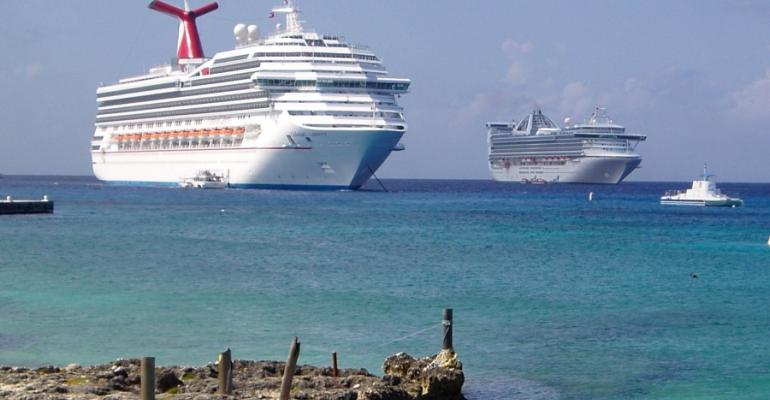 Fewer Caribbean berths on the horizon in 2015

Caribbean yields are showing 'some strength' after what has been a 'very tough' pricing environment due to higher capacity in 2014, Carnival Corp. & plc president and ceo Arnold Donald said Tuesday.

The Caribbean picture should start to improve in the second half of 2015 and by Q3, it should be 'very good,' Donald told analysts during the company's earnings call, citing slightly reduced capacity in the region next year.

The call's bright spots were European recovery and a double-digit yield increase in China, however Carnival management made mildly encouraging comments about the Caribbean.

In the first half of 2015, when the region comprises 56% of Carnival's North American brands' capacity, the Caribbean is currently ahead in price and occupancy year over year, Donald said.

Industrywide capacity declines should bode well for the region in 2015, particularly the first half, Wells Fargo Securities said in a note.

Carnival's Q3 2014 net ticket yields were up 1%, driven by a 4% improvement at the company's continental European brands and double-digit increases in China, offset by the North American brands down just over 1% due to the continued promotional pricing environment in the Caribbean. However, the yields were better than Carnival had anticipated in its June guidance in both price and occupancy.

Q3 occupancy was 1.7 points below the prior year, slightly better than Carnival expected thanks to close-in demand for cruises to destinations including the Caribbean.

This year Carnival has been testing a tactic of holding Caribbean pricing at the sacrifice of some occupancy.