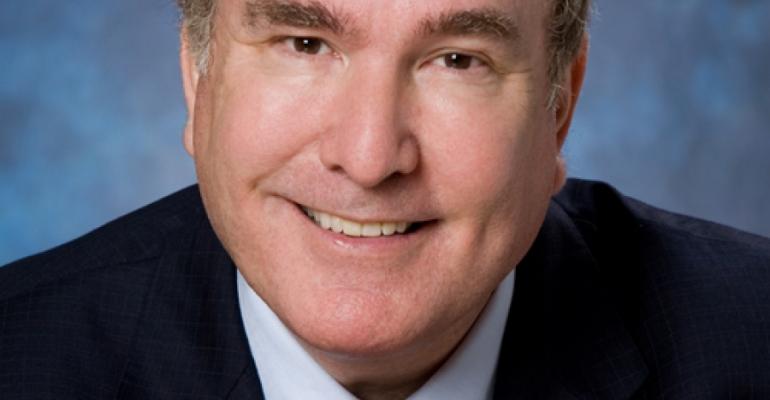 In a note, the brokerage said this could have modest negative implications for Carnival Corp. & plc since that company has the greatest Europe source market exposure of the Big Three cruise operators.

Concerning China, Royal Caribbean's heavy investments are focused on distribution and consumer education, while Fain indicated the cruise industry must be careful not to put too much capacity into the market over any short-term period.

Fain indicated the Helms-Burton Act of 1996, which extended the US embargo to apply to foreign companies trading with Cuba, would need to change before US cruise operators visit Cuba. It is expected that island will open in the not-too-distant future but infrastructure will remain an issue for some time.

Leading cruise companies remain disciplined on capacity growth, which is limited to 4% to 5% a year by global shipyard capacity restraints. China would not be a material factor in building ships for the foreseeable future, Fain indicated, given the complexity of this work. Japan's Mitsubishi Heavy Industries' challenges to build profitably for the industry were cited.

'We believe RCL remains attractively valued and currently view it as one of our top leisure and cruise sector ideas,' Wells Fargo analyst Tim Conder said.