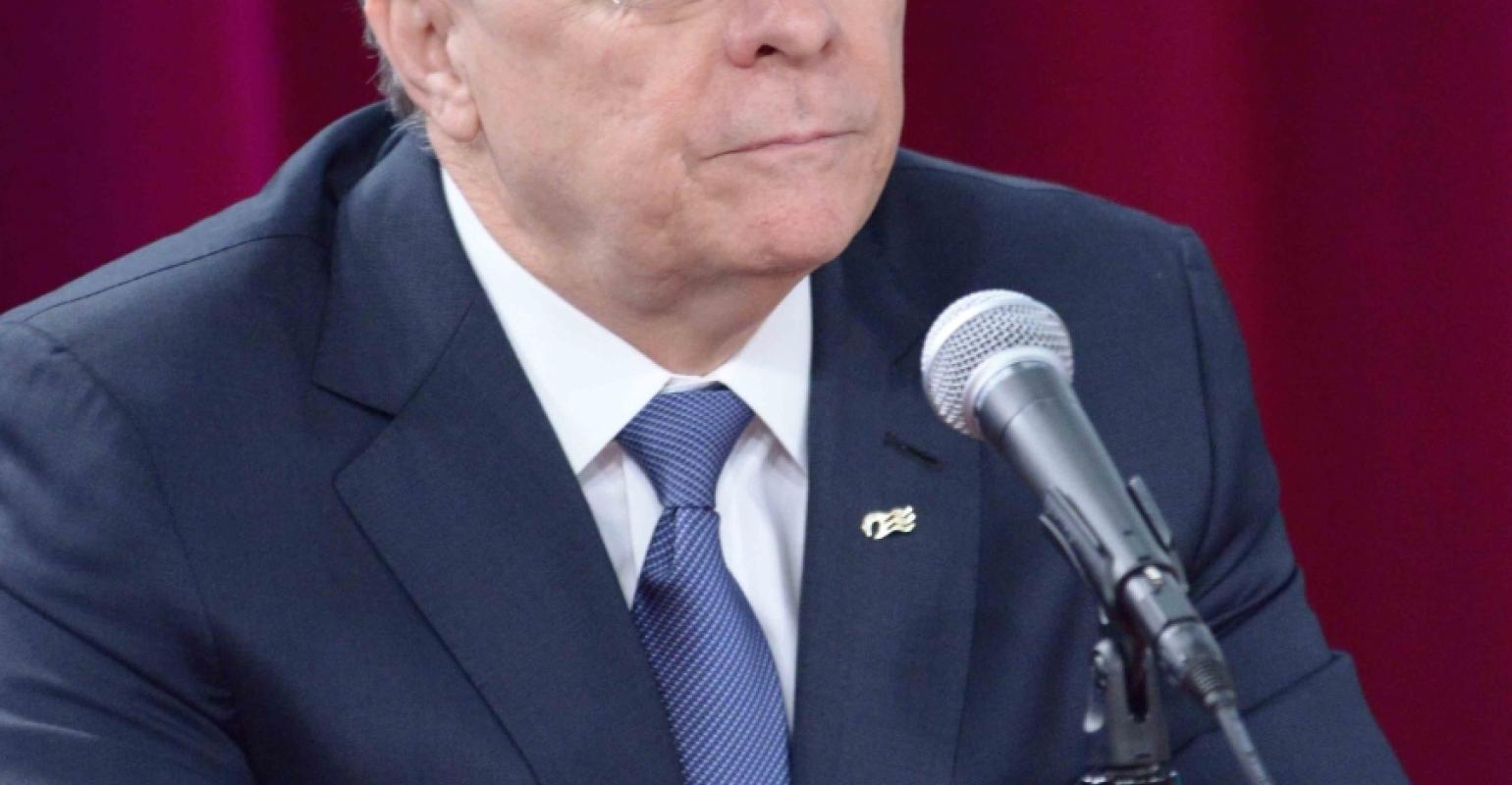 Alan Buckelew - Costa and Princess performing 'extremely well' in China, where Carnival will carry nearly 1m cruisers in 2016
Carnival Corp. & plc announced a sixth ship will join its China lineup in 2016 with the addition of Golden Princess. The vessel will sail from Tianjin on a seasonal basis to destinations in northern Asia.

A five-month season of Golden Princess sailings from Melbourne, Australia, starting in October this year, has been on sale for some months, positioning the ship in the greater Pacific region.

Golden Princess joins Sapphire Princess, which has been homeported seasonally in Shanghai since 2014 and will start sailing year-round in 2016.

The deployment, together with the previously announced addition of Costa Fortuna next year, means the Carnival group will have 58% more capacity in China in 2016.

Carnival becomes the first global cruise company with six ships—three of them year-round—based in this fast-developing market.

'Our Costa and Princess brands are performing extremely well in China, and these new ship deployments will strengthen our growth position and enable us to carry nearly one million passengers in 2016, as we continue executing our plan to meet surging consumer demand for cruising in China,' said Alan Buckelew, chief operations officer for Carnival Corp. & plc.

Carnival said the Chinese market 'continually delivers double-digit annual returns.' It is expected to eventually become the largest cruise market in the world.

Together, the Costa and Princess brands will potentially offer about 4m passenger cruise days next year, giving Chinese travelers more choice in the contemporary and luxury segments. Princess is marketed as a luxury brand in China.

Recently Carnival announced its latest ship under construction for Princess will be based in China year-round when introduced in summer 2017. The vessel is being tailored for Chinese travelers and will sail from Shanghai.

As earlier reported, Carnival management told analysts in New York last week they're hopeful a domestic brand could be announced this year.