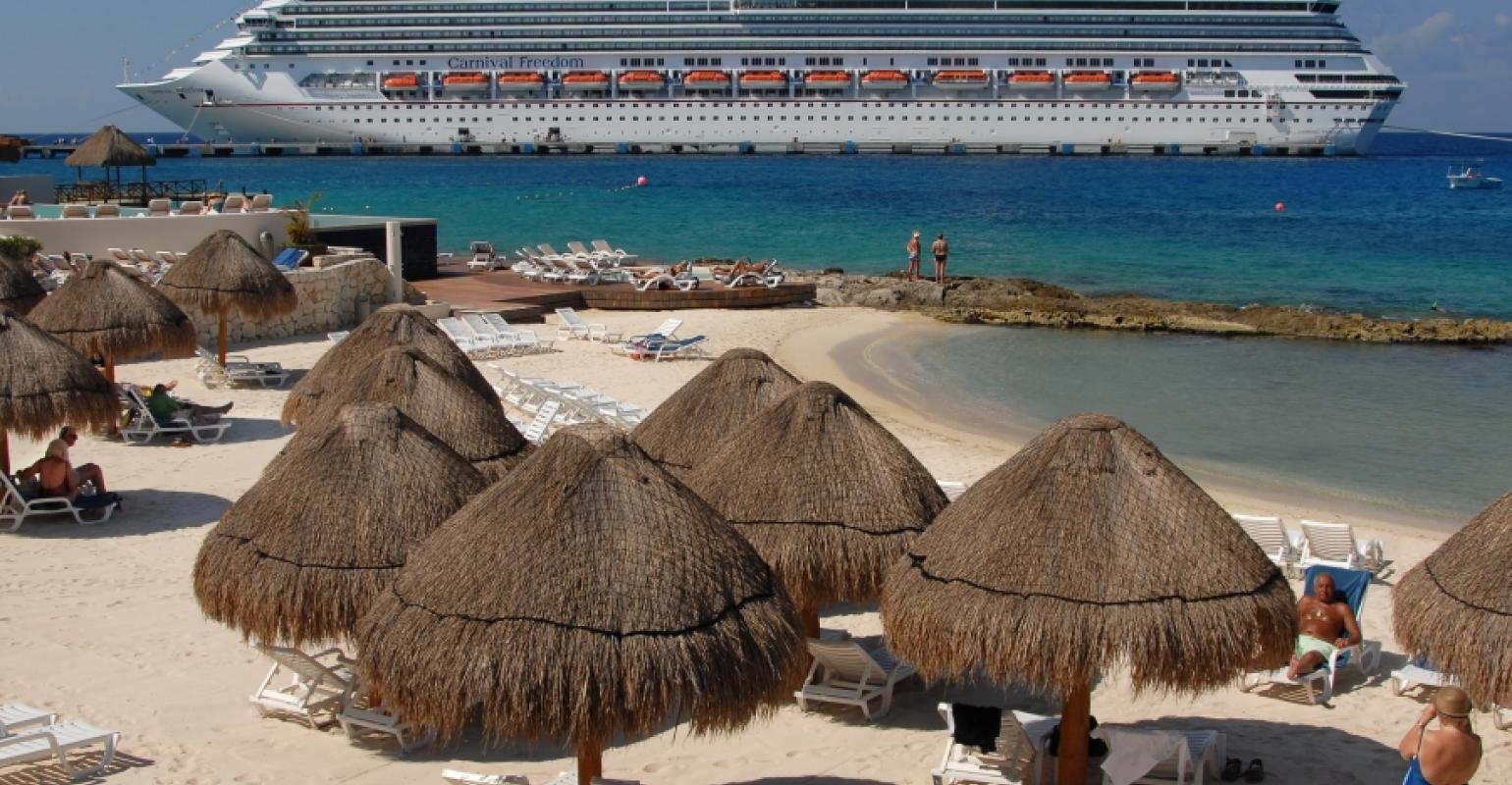 Carnival Cruise Lines upped its game in Texas, where it's already the largest cruise operator, by adding a third year-round ship in Galveston. Carnival Freedom will launch a seven-day cruise schedule in February 2015, marking the first time a cruise line has deployed three year-round ships in the state.

Carnival Freedom represents a 38% capacity increase for the line in Galveston. Carnival will carry more than 600,000 passengers a year from the port.

Prior to Galveston, Carnival Freedom will undergo a previously announced makeover to add features that are part of the Fun Ship 2.0 product enhancement initiative plus the recently announced new children's program, Camp Ocean, and the line’s first Dr. Seuss Bookville interactive reading venue.

'Galveston is already one of our most popular embarkation ports and with Carnival Freedom we’re not only dramatically expanding capacity in the market but also providing consumers with yet another exciting opportunity to experience our spectacular Fun Ship 2.0 innovations on a Texas-based ship,' Carnival president and ceo Gerry Cahill said.

'In partnership with the Port of Galveston and the local community we have been able to increase our passenger counts five-fold since we first launched service from Galveston in 2000,' Cahill added. He also recognized travel agents for their support.

Galveston port director Michael Mierzwa said the port and Carnival have enjoyed 'a wonderful partnership' for the last 14 years.

Carnival Freedom will kick off its new schedule with a special six-day Caribbean voyage to Costa Maya, Belize and Cozumel departing Feb. 15, 2015.