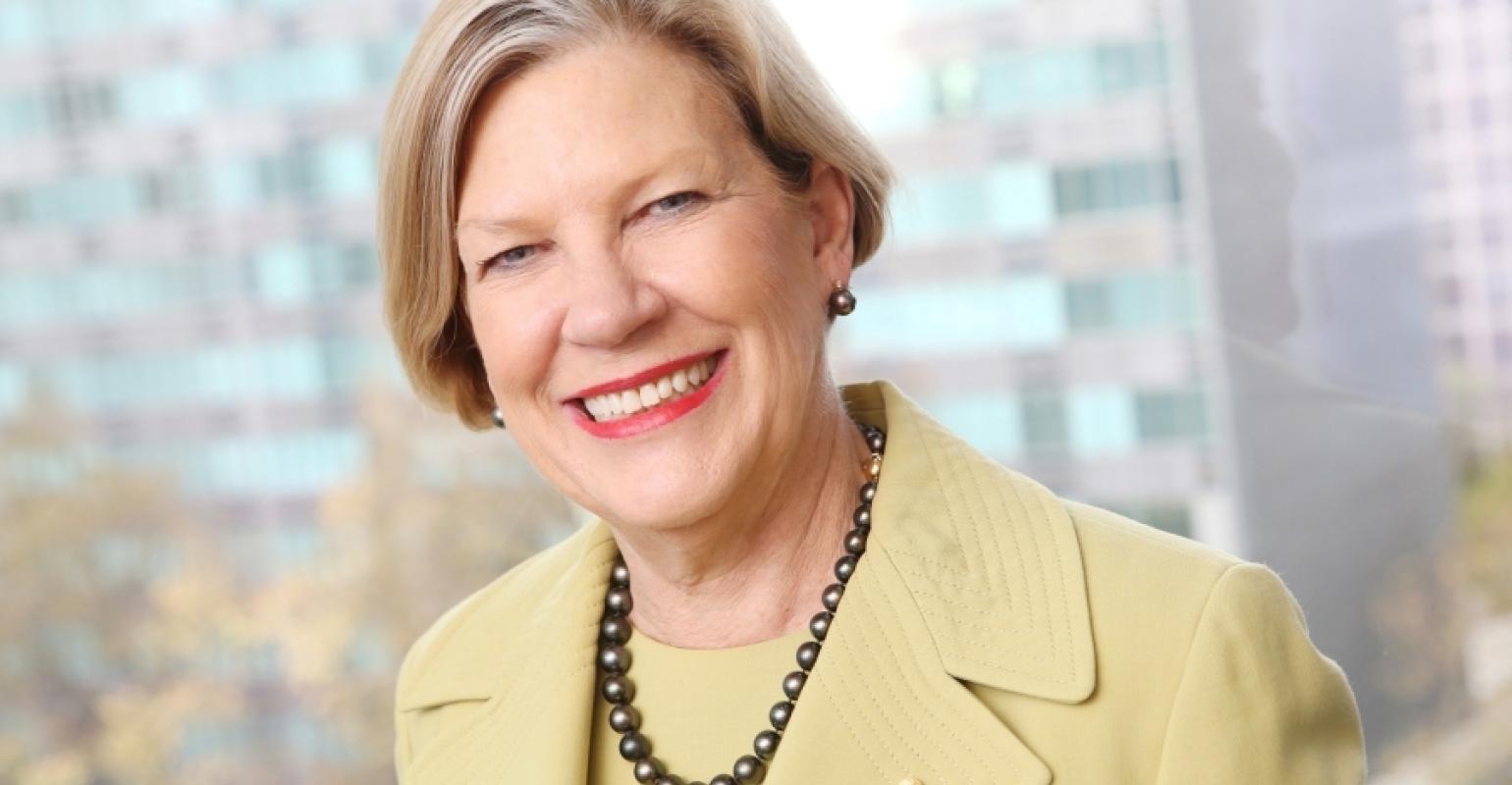 Carnival Australia returns to Fiji and donates A$125,000

Carnival Australia executive chairman Ann Sherry said the company’s ships are returning to Fiji after the devastation caused by tropical cyclone Winston on February 20 to help the country’s economy.

‘We learned from experience with Cyclone Pam in Vanuatu last year that the community and local authorities were keen to see the ships return as soon as possible because cruise tourism was so important to their economy,’ Sherry said.

‘Fiji has had a similarly devastating experience and we are pleased that the time is now right for the ships to return to again contribute to the economic life of the country at a time when it is needed most.’

She also said the company has made a combined donation of A$125,000(@US$90,000) to Save the Children Australia’s Fiji relief efforts.

Princess Cruises’ Dawn Princess is currently on the way to Fiji with calls planned for Suva, Lautoka (a substitute  for Savusavu), Denarau and Dravuni.

Carnival Cruise Line has three Fiji cruise itineraries in the next two months and P&O Cruises Australia has six Fiji itineraries over the next three months.

Holland America Line’s Noordam is due to call at Fiji late April.

Sherry said the decision to resume calls at Fiji was based on advice from port agents and local authorities who have reported that communities at cruise destinations are again able to welcome cruise visitors.