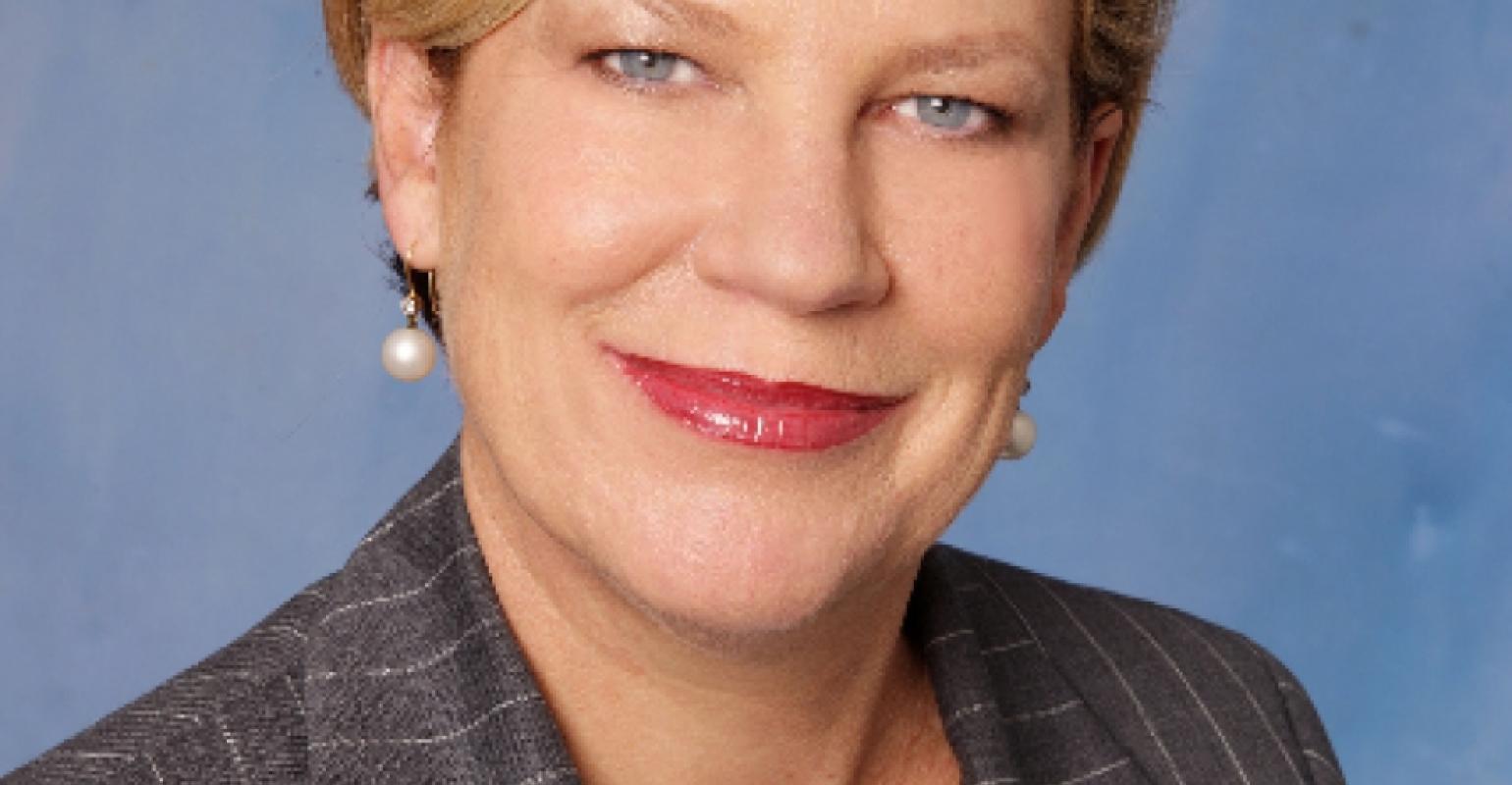 It was perfectly timed, right on cue.

‘Thank you for being part of our storytelling and journey for the last 12 months and we look forward to another amazing year,’ Sherry said.

It was not so long ago Sherry predicted a million Australians would be cruising in 2016.

Now, she said, Australia will hit the ‘Champagne popping’ million mark in 2015.

‘We’ll know that reasonably early in the year because we’re quite well sold,’ she said.

The arrival of the 108,000gt Golden Princess at Melbourne in October next year for a five-month season will be a huge addition to the Princess fleet, with its world cruises ‘going gangbusters.’

‘We are doing things that people said couldn’t be done in this market,’ Sherry told reporters.

A highlight of 2015 will be the arrival of Pacific Aria (Holland America Line’s former Ryndam) and Pacific Eden (the former Statendam) when they will be joined in Sydney Harbour on November 25 by P&O Cruises Australia’s three existing ships—Pacific Jewel, Pacific Pearl and Pacific Dawn.

Sherry promised a huge party for the five ships on Sydney Harbour that day which has been designated as an ‘official event.’