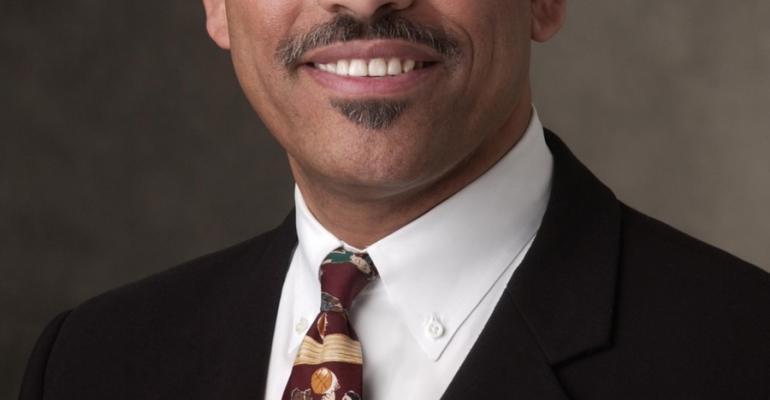 Donald - Impact of MSC newbuilds depends on how they're positioned

Addressing how the big MSC newbuilds may reshape the competitive climate, given they are headed to 'the most sought-after warm weather destinations in the Mediterranean, South America and Caribbean,' Carnival chief Arnold Donald first downplayed the impact then conceded there may be risk for pricing.

'It's four ships. We have 102. In the scheme of things, you're looking at a tiny percent impact, depending how they're positioned in the market,' the Carnival Corp. & plc CEO said Thursday, shortly after MSC's orderbook went from two to four big ships, all above 150,000gt.

MSC ordered today at Carnival's traditional builder of choice—Fincantieri—and broke the news just as Donald headed into the second informal media call of his tenure as CEO.

After his initial remarks, Donald was pressed on the potential impact to the Caribbean business of large capacity increases. And how can pricing go up for Carnival if it constrains capacity growth but competitors don't?

The Caribbean issues weren't due to one new ship, Donald told reporters, adding: 'It was a 20% increase in a market that's highly saturated anyway' and coming during a period of recovery from incidents.

Yet Donald allowed there is the 'risk of a psychological impact' on customers. If they see very low pricing they may think 'cruises only cost so much and I'm not going to pay more.'

'On a positive note,' he added, 'I'm sure they will be nice ships' and newbuilds create 'energy and excitement.'

As for Carnival's strategy to raise pricing, the company is looking at best practices of all the brands for ways to push up on-board and ticket revenue. Given its scale, if Carnival can do so by even a small amount, 'we will generate extraordinary returns,' Donald said.

At the same time the company will leverage its scale to cut costs. As an example, Carnival is the fifth largest purchaser of airline travel in the world yet 'we never behaved like that. We behaved like 10 brands.'

The greater focus, though, is on revenue. 'Best practices across brands will lift us a dollar, 2 dollars or 3 dollars. An extra few dollars on cruise tickets means a lot with 78m cruise days,' Donald said.

These efforts are needed to get back to double-digit returns, 'where we should be.'