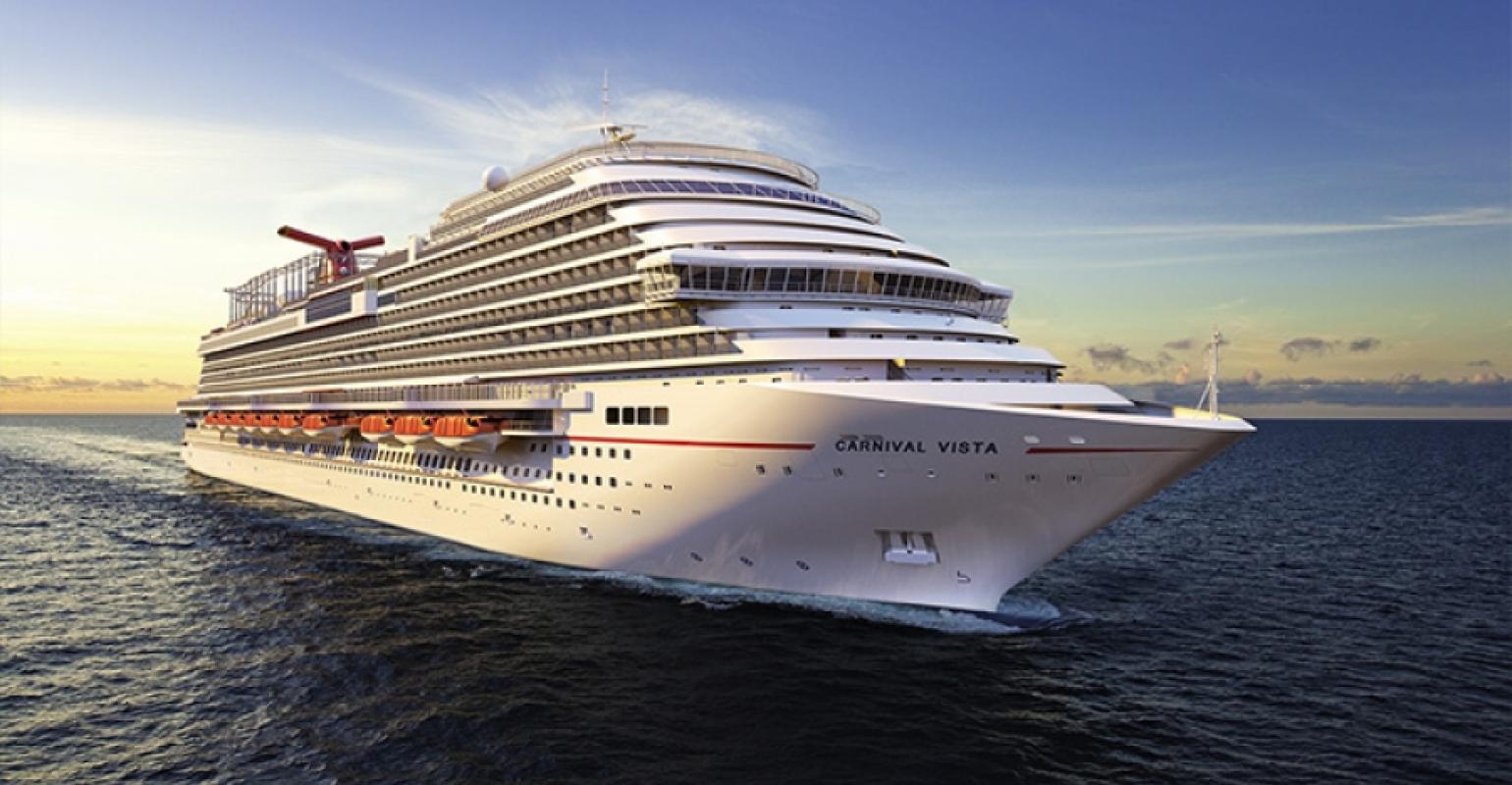 Carnival Cruise Line will be returning to Europe after a three-year gap when Carnival Vista debuts in May 2016 with the first of 18 Mediterranean voyages before repositioning to New York for a series of cruises. The ship's final homeport will be announced soon.

Then Carnival Vista will sail from Barcelona and Piraeus (Athens) through Oct. 21 on cruises that feature a number of new ports including Heraklion, Corfu, Valletta, Palermo (Sicily), Cagliari (Sardinia) and Gibraltar.

On Oct. 21, the ship will depart Barcelona for New York on a 13-day voyage calling at Gibraltar, Ponta Delgada and Bermuda (overnight), followed by a series of voyages from the Big Apple. Additional information on the New York departures will be available next month.

Carnival Vista's European sailings include a 10-day Barcelona to Piraeus itinerary calling at Marseille, Livorno, Civitavecchia, Naples, Heraklion and Rhodes. The ship will overnight at Piraeus. Four departures are offered: May 14, June 11, July 9, Sept. 3 and Oct. 1.

A 10-day itinerary from Piraeus to Barcelona calls at Izmir, Rhodes, Valletta, Messina, Naples, Civitavecchia, Livorno and Marseille. There are five departures: May 24, June 21, July 19, Sept. 13 and Oct. 11.

The European cruises are open for booking.