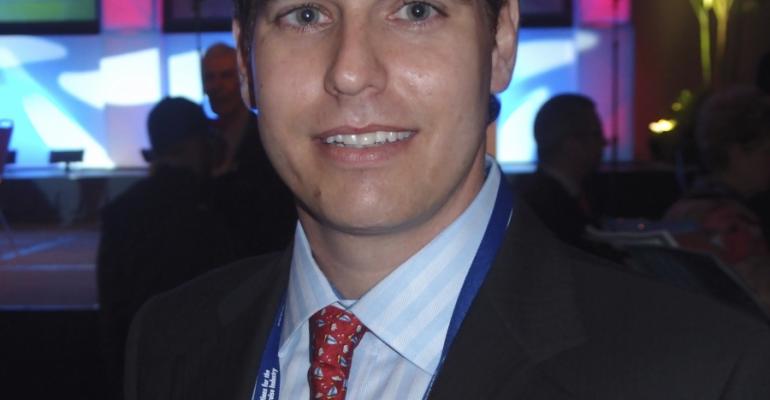 David Candib - an 'exciting opportunity for our guests to enjoy a new, secluded and stunning destination'

Carnival Corp. & plc signed a memorandum of understanding to develop a new cruise port in Ile de la Tortue, or Tortuga, a small barrier island off the north coast of Haiti. A $70m investment is planned.

Carnival said this would be the largest cruise industry investment ever made in Haiti.

Royal Caribbean Cruises Ltd. pioneered Haiti calls years ago with Labadee, a development it has continuously upgraded and improved, including a making a major investment to enable the docking of Oasis-class ships. The company also supports various social programs in Haiti, among them, a school.

Carnival's development will create an 'exciting opportunity for our guests to enjoy a new, secluded and stunning destination in the island of Tortuga that the company expects will become a highly popular place for guests to enjoy for years to come,' said David Candib, vp development & operations, Global Port & Destination Development Group at Carnival Corp. & plc.

The Carnival investment, he added, will initially stimulate significant development and construction activities, then tourism business once the port is open that will foster a 'tremendous economic impact for the people of Haiti.'

Candib said initial estimates indicate more than 900 people will be employed directly and indirectly, and the project will be an anchor for further development on the island.

The Associated Press described Ile de la Tortue as a base for smugglers and subsistence fishermen, and a way-port for migrants fleeing Haiti. It said the island is home to some of the poorest people in the hemisphere's most impoverished country.

Specifics on the Tortuga project were not available Monday. A company spokesman could not say when Carnival will be ready to flesh out details. But via a written statement, he noted the Haiti commitment is part of Carnival Corp.’s larger investment in the Caribbean as a whole.

'The Caribbean is a crucial market for the success of Carnival Corporation and the cruise industry in general, and we remain committed to creating new and exciting products in the region,' the statement said.

'As we work to develop more diverse itineraries in the region, this new port will complement other popular destinations in the area,' the company added, including its other Carnival-owned ports of Mahogany Bay near Roatán, Half Moon Cay in the Bahamas, Grand Turk in the Turks and Caicos, Puerta Maya in Cozumel and Amber Cove, a port being developed in Puerto Plata on the north coast of the Dominican Republic and scheduled to open in 2015.