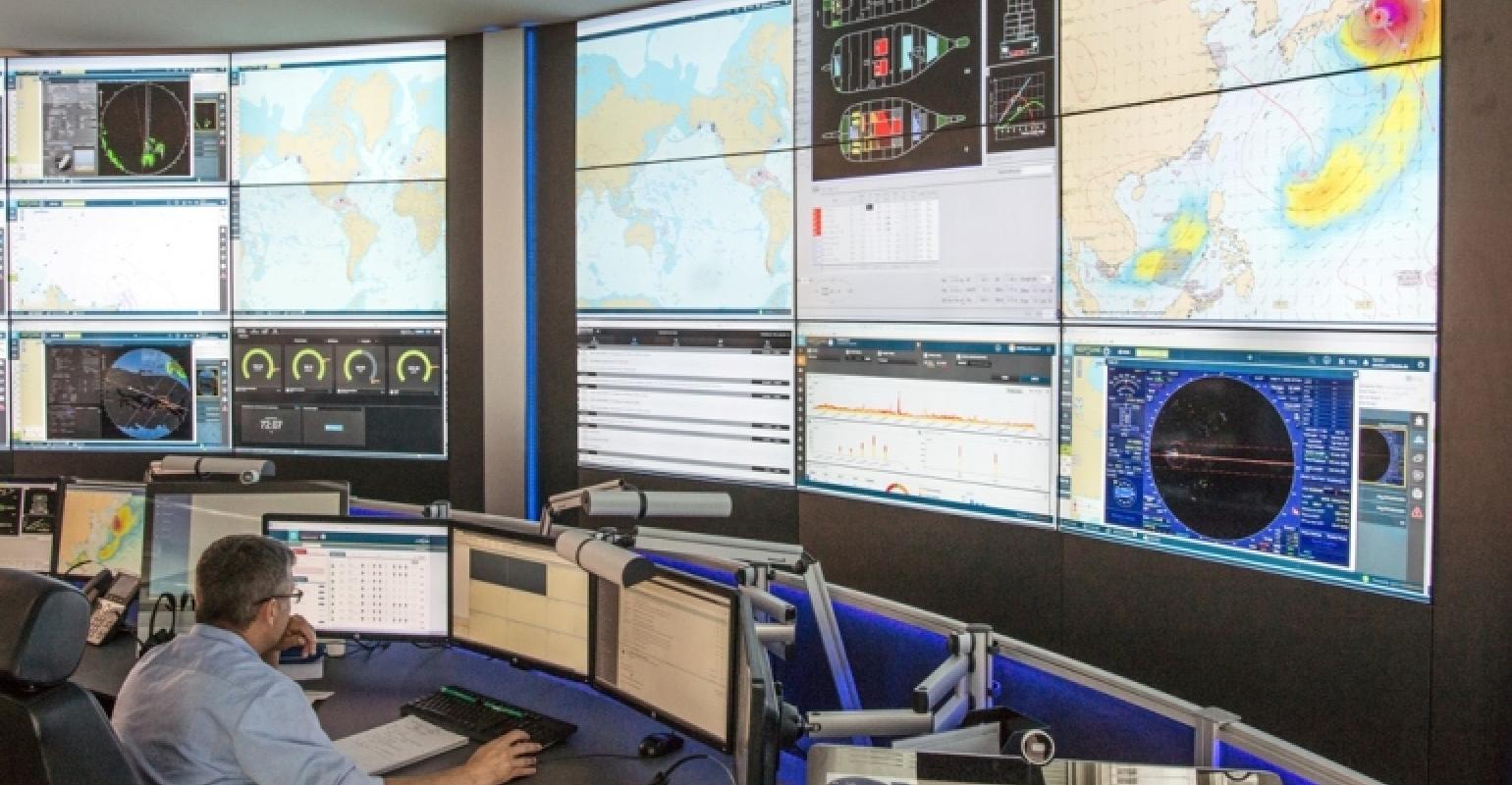 As part of the Sea Traffic Management validation project Costa Crociere integrated Costa and AIDA ships to exchange information with other actors, using STM supported standardized formats and interfaces. After verifying operations with these initial ships, the rest of the Carnival Corp. & plc fleet has now been added.

Costa developed STM support as part of its Fleet Operation Center's Neptune software. This new functionality in Neptune allows Carnival to interact with other STM services, ports and shore center operators, and to evaluate voyage optimization suggestions received by shore centers through the maritime digital infrastructure.

As part of the setup Carnival ships share their voyage plan automatically with Vessel Traffic Services along the route.

'Carnival’s advanced Fleet Operation Center is a good example of how a proprietary ecosystem can be connected to interact with external services via STM. Costa's contributions in bringing STM forward are most valuable to the project and to the maritime industry at large,' STM testbed manager Björn Andreasson said.

The STM Validation project goal was to provide STM functionality to 300 ships but with the entire Carnival fleet, the figure is now almost 400 ships. The other ships have been equipped by Wärtsilä Voyage, Furuno and Adveto, as an integrated part of their ECDIS.