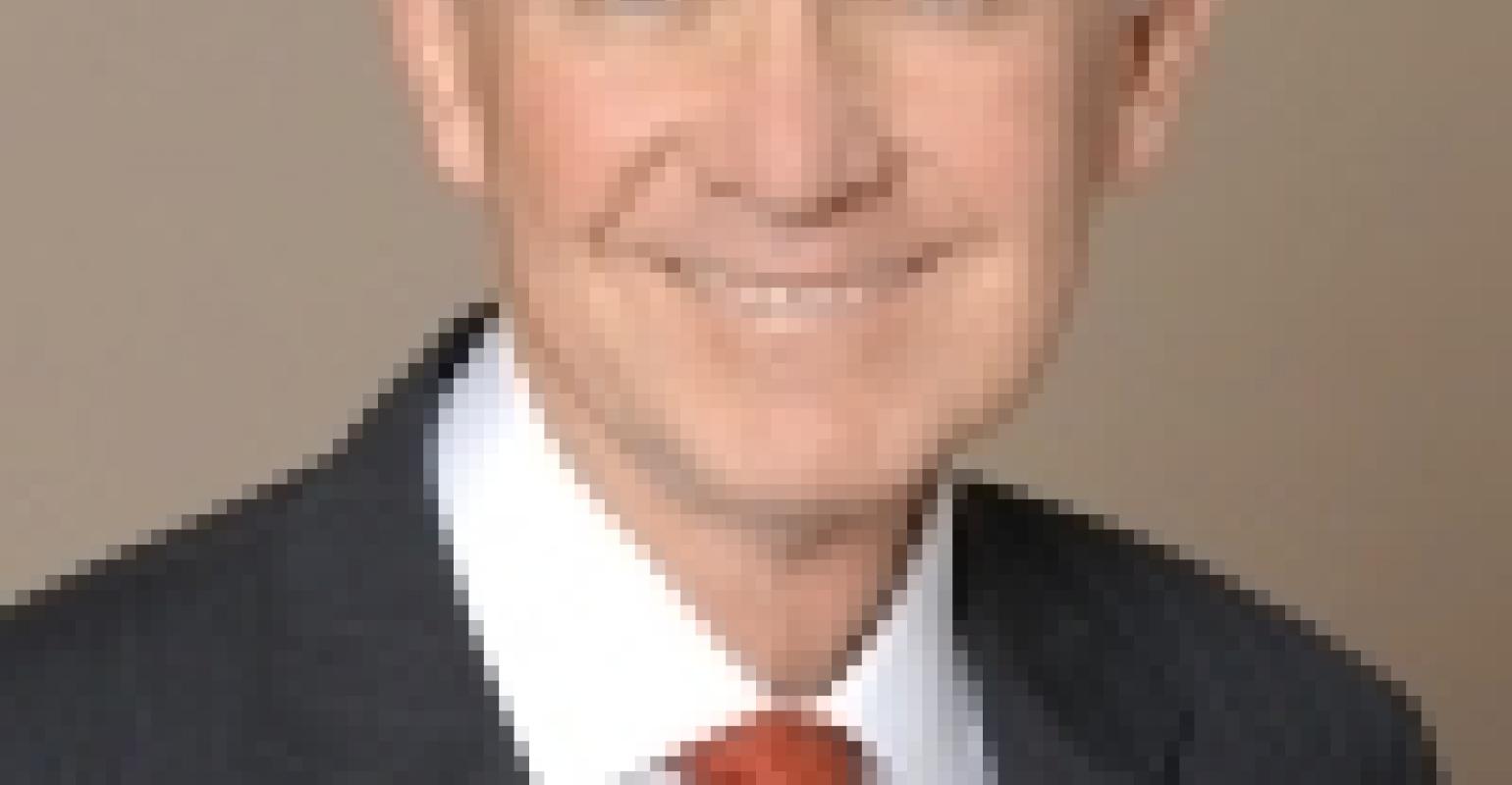 Frank, vice chairman and coo, is in Italy to ‘evaluate the response in-person and assess what additional assistance the corporation can provide in the immediate term,’ a company spokeswoman said.

She did not confirm reports that Frank is remaining at Costa Crociere headquarters in Genoa and will not make an official appearance in Giglio, where Costa Concordia lies on its side.

Carnival dispatched senior level  technical experts to the site shortly after the grounding one week ago, and both Costa ceo Pier Luigi Foschi and president Gianni Onorato have been in Giglio.

Carnival chairman and ceo Arison remains in Miami where he has made the full resources of the company available to Costa’s management while he manages Carnival Corp.’s overall response across its business units, the spokeswoman said.

Arison on Thursday ordered a comprehensive audit and review of all safety and emergency response procedures company-wide.

Divers on Friday continued to search for the 21 missing people from Costa Concordia, their efforts periodically suspended for safety as the vessel shifted position on the edge of a rocky shelf. Eleven people have been confirmed dead.