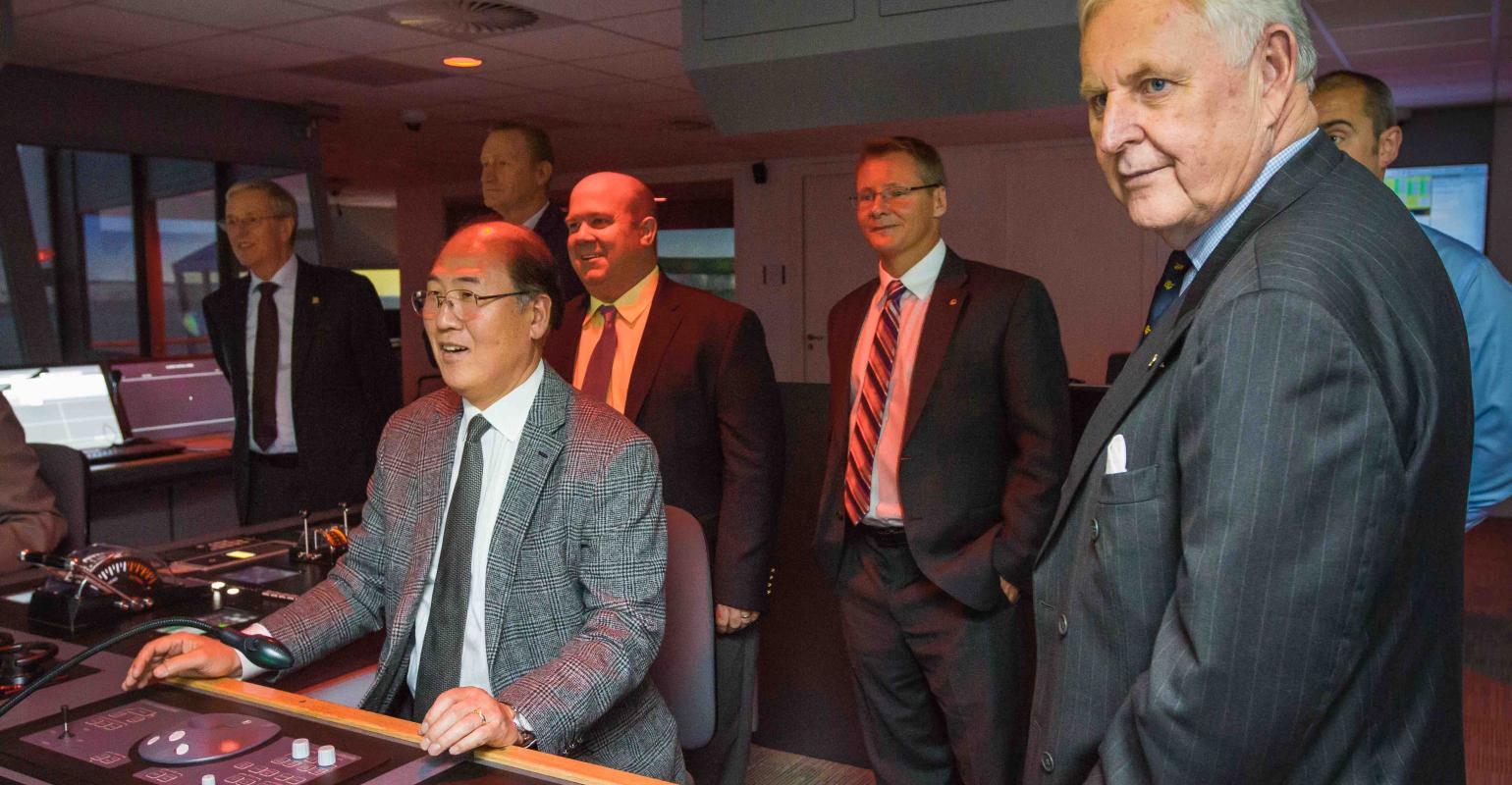 ‘A legend within the industry, David had a huge following both afloat and ashore, with passengers and crew alike,' Burke said in a company memo. 'He was a great friend and mentor to so many throughout our family as well as the maritime community.'

Burke called Christie a ‘charismatic leader’ who left ‘positive lasting impressions and memories with everyone he met.’

A crowning achievement was championing the establishment of the CSMART Academy in 2009. This training facility for shipboard personnel in Almere, Netherlands, offers cutting-edge navigational bridge and engine control room simulators and programs for deck and engine personnel, including environmental officers.

Christie also oversaw the design and construction of the Arison Maritime Center, home of CSMART Academy, which opened in 2016. Burke said this remains as a ‘testament to David’s commitment to the safety and care for our guests and crew members.’

At the helm for P&O Cruises and Princess Cruises

Christie began his career at Pangbourne Nautical College in the UK and became a cadet with P&O Cruises in 1966 before progressing through all the ranks to be appointed captain of Island Princess in 1992.

Following many years in command, including captain of the newbuild Sea Princess, he moved ashore as VP marine with Princess Cruises, moving up to SVP. In late 2012, he joined Carnival Corp. as SVP corporate & maritime quality assurance.

Christie is survived by daughters Cameron, Alexandra and Nicole.

Information about services was not immediately available.