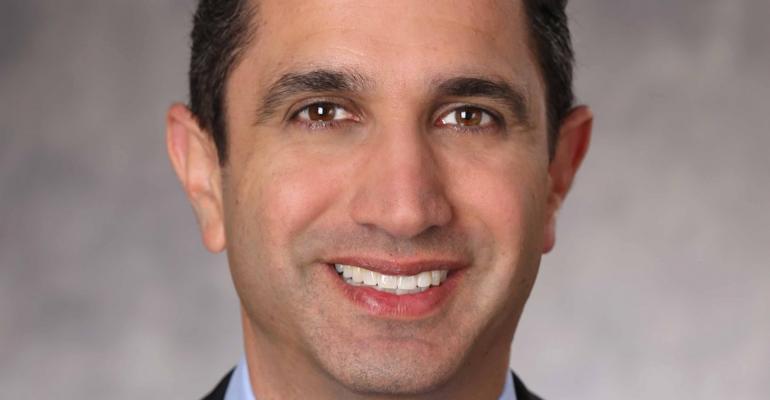 'Josh will take the helm of Cunard's North America operations to further expand the brand's presence there and to allow Rick Meadows the opportunity to fully focus on the ultra-luxury segment and take best advantage of the great opportunities we have there,' Donald said.

Meadows has just handled the development and delivery of Seabourn Encore, which builds on the Odyssey-class trio, and presided over its naming festivities in Singapore. A sister ship, Seabourn Ovation, is to follow in spring 2018.

The added Cunard duties entail operations for the brand in North America.

In his Carnival Corp. role, Leibowitz formerly reported to Alan Buckelew, who was chief operations officer but recently took a new position as chief information officer.