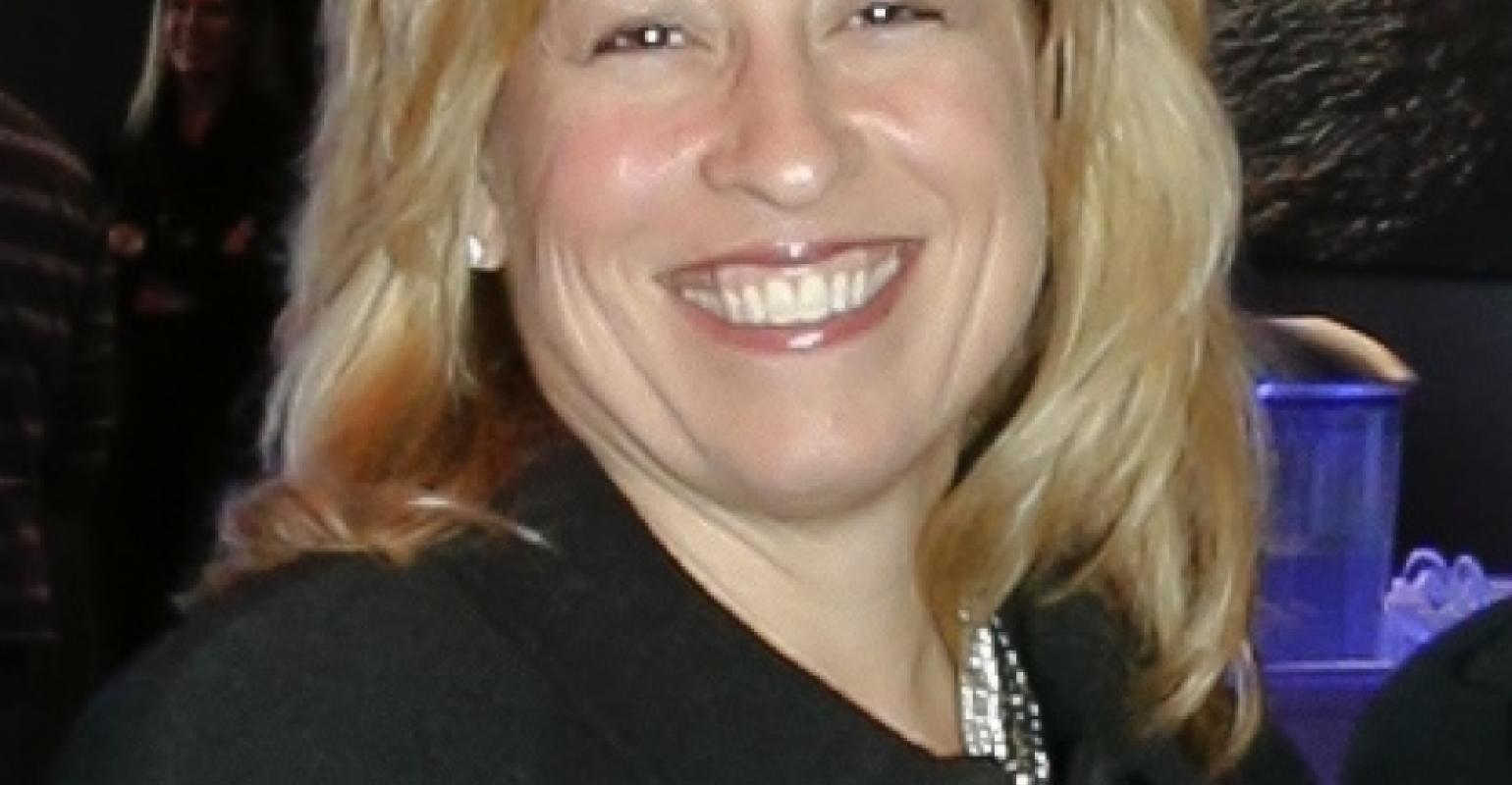 Carnival Cruise Line has launched a search for a new chief financial officer to succeed Anne Bramman, who is leaving after four years.

'Anne has been a tremendous asset to Carnival and we are sorry to see her go,' a Carnival spokeswoman told Seatrade Insider.

Bramman has accepted a new job opportunity as cfo of Avery-Dennison, a publicly traded company based in Southern California, where she lived previously.