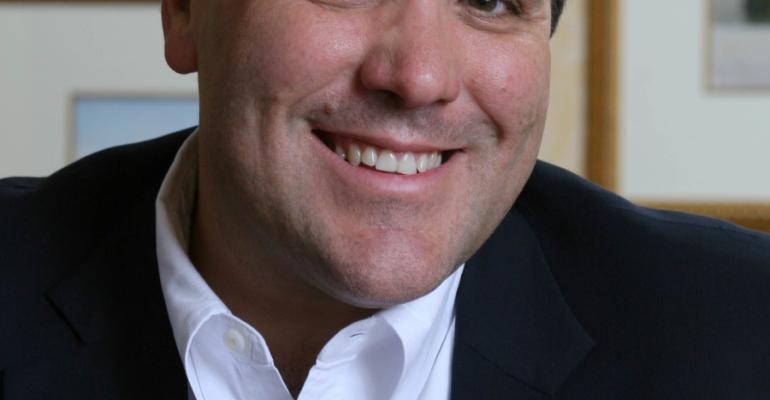 Rubén Rodríguez, who completely revamped operations at Carnival Cruise Line and, as evp, is one of the brand's most senior executives, is leaving, Seatrade Cruise News has confirmed. Going forward, ship operations will be split between hotel functions under Gus Antorcha and marine operations under Martin Landtman.

Carnival said Rodríguez is going to pursue a new career opportunity. His last day is July 23.

Rodríguez has led ship operations since December 2009, overseeing hotel, technical and marine operations, as well as the guest experience area.

He made significant changes in operations, the reporting structure and the management team, and was a key figure in the planning and launch of new ships, starting with Carnival Dream in 2010 but more significantly with Carnival Magic in 2011, and progressing further with Carnival Breeze and beyond to the new Carnival Vista, coming in 2016.

Fun Ship 2.0, with all of its dining, bar and entertainment elements, was another major initiative.

'We thank Rubén for all that he has done for Carnival Cruise Line and I am personally grateful to have had the opportunity to work with him. While we will miss him, we wish him every success in the future,' Duffy said.

Rodríguez had been brought in to Carnival by president and ceo Gerry Cahill in 2007 to head marketing and guest experience before he was promoted to helm all operations.

Prior to Carnival Rodríguez was a partner and managing director in the Miami office of Boston Consulting Group, where he had done work for Carnival, among other clients.