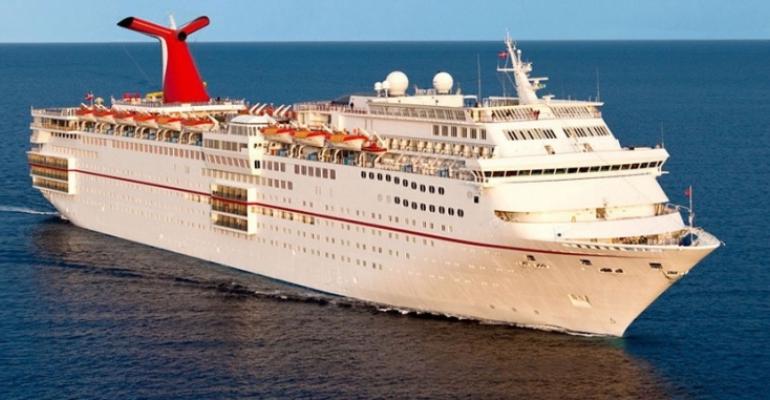 Sept. 23 update: The US Coast Guard has reopened the Port of San Juan for daylight transits only. With the reopening of San Juan, an important homeport for southern Caribbean cruises, uncertain after the passage of Hurricane Maria, Carnival Cruise Line and Royal Caribbean International itineraries are impacted.

'The assessment is still in progress but it now appears that it will take several weeks to make the necessary repairs,' the line said. As a result, six Carnival Fascination cruises—three from San Juan and three from Barbados that call San Juan—were canceled.

San Juan has a number of cruise berths. Royal Caribbean gave no indication its facilities have been damaged, however, due to uncertainty about the port reopening, Adventure of the Seas is diverting to Port Everglades this weekend.

Carnival Fascination was in Antigua Friday and the ship is now en route to San Juan to be in a position to dock this weekend, should the port reopen, so passengers can disembark. (A planned stop in St. Kitts on Saturday was canceled.)

Travelers are welcome to remain on board, though, as Carnival Fascination repositions to Miami, where it's planned to arrive Tuesday afternoon and stay until Wednesday. Carnival said its airline partners are waiving change fees associated with flight rescheduling.

Royal Caribbean anticipates Adventure of the Seas' next departure from San Juan will be Sept. 27, a shortened three-night sailing to Antigua and St. Kitts. The ship had been scheduled to turn around in Puerto Rico Sept. 23.

Meanwhile, Adventure of the Seas is diverting to Port Everglades on Sept. 24, where it will overnight for provisioning. A company spokesman said relief supplies such as water, non-perishable food items and generators will also be loaded for the return to San Juan.