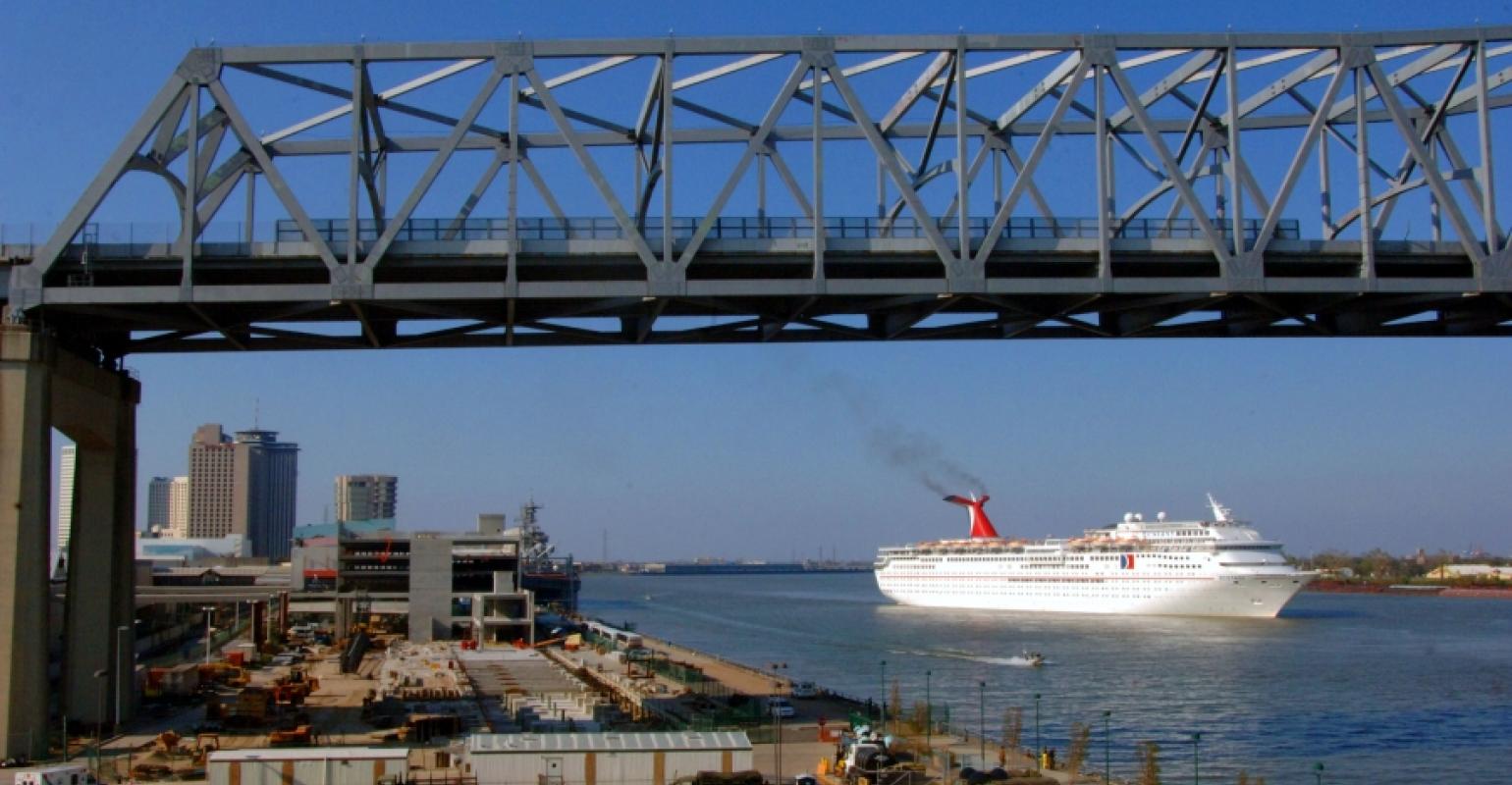 Update: The Miami Herald identified the man who died as a university student who climbed the mast with others to see the sunrise. A passenger died after falling from the mast of Carnival Ecstasy Monday morning as the ship approached PortMiami on its return from a cruise.

The unnamed man, 20, entered a restricted area and climbed onto the forward mast, subsequently falling and landing on the deck, Carnival Cruise Lines said in a statement.

The man was initially treated by the ship’s medical team and was later transferred to a trauma center in Miami, where he died.

'Our thoughts and prayers are with his family and loved ones at this difficult time,' a Carnival spokeswoman said.