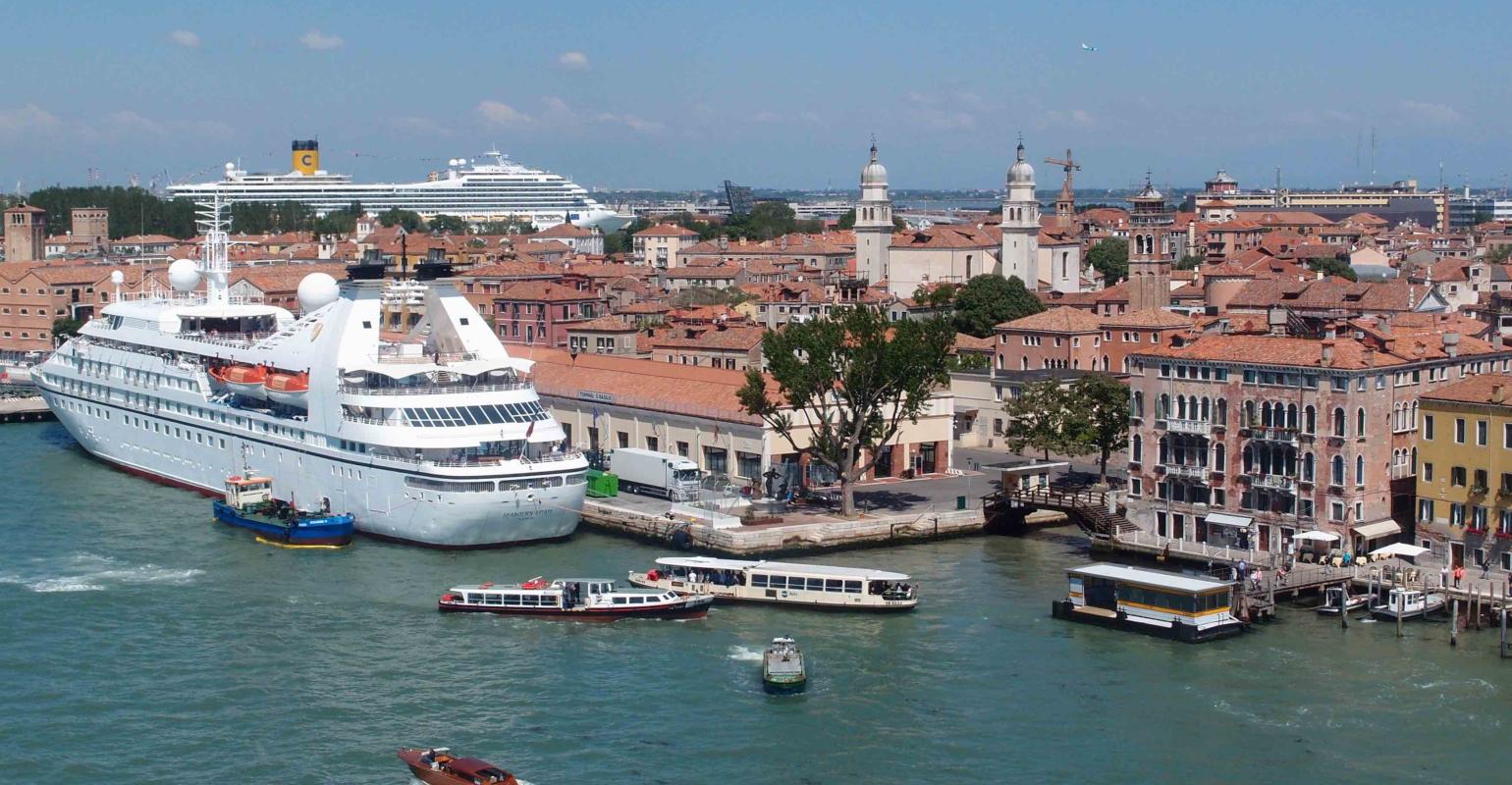 Uncertain economic and political environment in continental Europe, where some Carnival brands have double-digit capacity increases in 2019
Carnival Corp. shares tumbled more than 9% Thursday as the company delivered a better than expected fourth quarter on a third consecutive record year but gave disappointing earnings guidance.

Carnival is forecasting net revenue yields to go up about 1% in 2019, compared to Wall Street's 2.5% consensus.

And, during the earnings call, analysts seized on management comments about the uncertain economic and political environment in continental Europe, where some brands have double-digit capacity increases this year.

Altogether, Carnival's message seemed at odds with the 'very bullish outlooks' on 2019 from competitors, an analyst said.

President and CEO Arnold Donald maintained there hasn't been any change in Carnival's outlook since its last guidance. The European brands are still going to grow earnings as their capacity increases, he said. They're ahead in bookings even with those capacity hikes so there's less inventory to fill than at this time last year.

'Nothing's changed,' he said. 'We aren't more conservative than we were before.'

Donald characterized the UK and Germany as 'strong,' and reported no weakened demand from the UK in light of Brexit.

Asked if Italy is 'the problem,' Donald sounded exasperated. 'There is no problem ... There's not a problem in the market. There's not soft demand,' he said, noting the average ticket yield in Europe is less than Carnival's fleet average, so even with a strong performance that can pull down the overall yield.

Carnival sources about 30% of its customers in Europe.

According to UBS analyst Robin Farley, only 15% of the company's passengers are from the Costa brand excluding China, and Costa (excluding China) is where Carnival will have 10% supply growth in 2019. Italy itself represents around 4% of sourcing. 'But we note that even the continental sourcing, which is where CCL sees some uncertainty, had better close-in bookings in Q4 than CCL had originally guided, so we believe CCL guidance continues to have room for upside,' Farley said.

He cited mix (capacity being added in entry-level brands AIDA and Costa), deployment (the new Costa Venezia going to China) and bundled pricing (with potentially more net yield coming via on-board spending, which is difficult to quantify until it occurs) as restraints on net yield growth. European-sourced passengers, he added, continue to experience relatively higher economic challenges.

Analyst Sharon Zackfia of William Blair echoed that sentiment. 'Ultimately, we suspect guidance could prove conservative,' she said in a note, pointing out Carnival beat its initial yield guidance by an average of 150 basis points over the past four years.