Carnival Legend to homeport in Melbourne in 2018 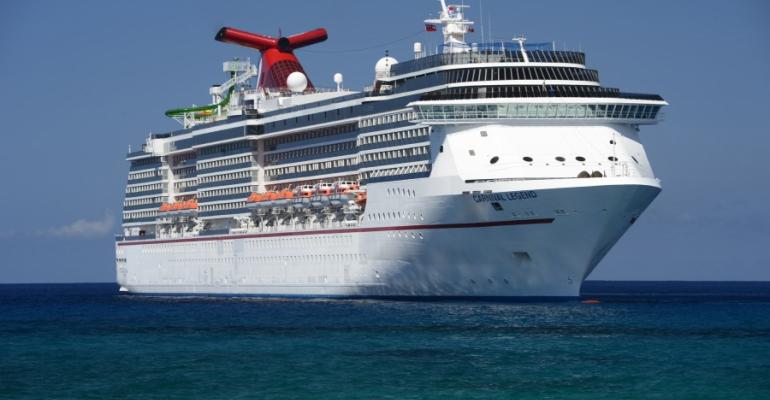 Carnival Legend will offer Victorians round cruises from their doorstep

The 2,680-passenger Carnival Legend, which has been joining sister ship Carnival Spirit in Sydney for the Australian summer season since 2014, will be homeported in Melbourne in early 2018.
Carnival Legend’s maiden season in Melbourne comes hot on the heels of the announcement that Carnival Spirit, which has been permanently based in Sydney since 2012, will be deployed to China for the Australian winter season in 2018.
Legend’s round trips from Melbourne during February and March 2018 include three-night short breaks, a circumnavigation of New Zealand, a four-night voyage to Tasmania and a 10-night South Pacific cruise.
VP Australia, Jennifer Vandekreeke, said there has been a growing number of Victorians joining Carnival Cruise Line sailings from Sydney.
‘Homeporting in Melbourne gives Victorians the chance to take a Carnival cruise direct from their doorstep,’ Vandekreeke said.
Copyright © 2022. All rights reserved. Seatrade, a trading name of Informa Markets (UK) Limited.
TAGS: ports & destinations cruise lines ships
0 comments
Hide comments
Related